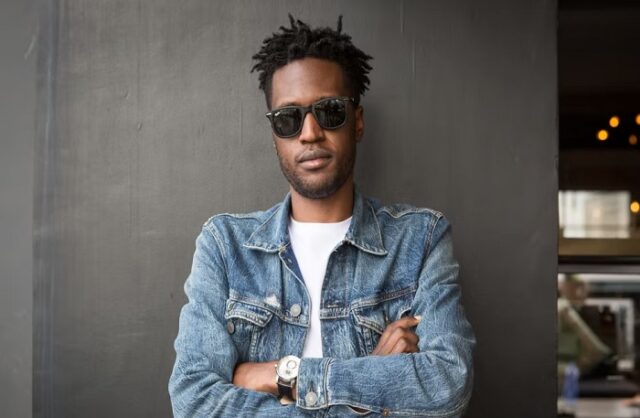 A Kenyan security guard working at a hotel in Qatar recounted how he was detained and deported from the Gulf state over his advocacy for better conditions for migrant workers.

Malcom Bidali, mysteriously vanished in 2021 after highlighting the plight of migrant workers on his blog.

Qatar charged Bidali, with taking “foreign” money to spread disinformation after holding him in solitary confinement for nearly three weeks.

Writing under the pseudonym Noah, Bidali regularly reported on the grim realities faced by many workers inside the energy-rich country as it prepares for the 2022 World Cup.

Bidali arrived in Qatar in January 2016 and worked as a security guard monitoring CCTV cameras on a screen for 12 hours a day.

He had no complaints about his conditions since he earned about Ksh51,000 ($420), which was a lot more than he would in Kenya and lived in a villa with other migrant workers.

However, his woes started when he moved to another company where he was only paid Ksh42,000 ($350) a month and moved into a 20-square-metre room which he shared with five other men.

“The beds, were infested with lice and the kitchen with cockroaches,” Bidali revealed.

Therefore, he started contributing to Migrant Rights, an organization that is focused on advancing the rights of migrant workers throughout the Middle East highlighting the issues that migrant workers were facing.

“I’d type away on a laptop donated by a sympathetic Qatari friend,” he told The Guardian, adding that he ignored the advice of his friends who told him to stop writing about his condition in the Gulf state.

Bidali became an outspoken activist for migrant workers after being held for four weeks and then expelled from the Gulf state in 2021.

With Qatar hosting 2022 World Cup, Bidali hopes that the plight of the migrant workers who suffered to have the stadiums ready for the global showpiece will be addressed.

Loise Njoki: My 690 days as captive of Somali pirates