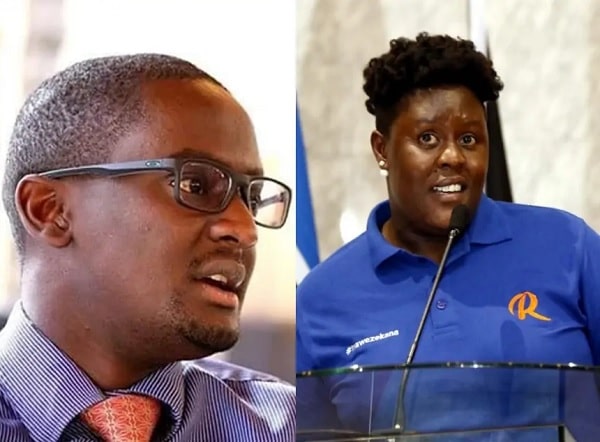 Azimio leader Raila Odinga’s daughter, Winnie Odinga and Kalonzo Musyoka’s son Kennedy Musyoka were elected by the Senate to be members of the East African Legislative Assembly (EALA) in a voting exercise held on Thursday, November 17.

Winnie was one of the nominees by the Raila-led ODM Party, where she was nominated alongside Shahbal, Mohamed Diriye, Timothy Bosire, Beatrice Askul and Justus Kizito.

The younger Musyoka was the Wiper Party’s nominee to EALA. Gedi had been nominated by the Jubilee Party.

The election of the members to the EALA by the Senate was only the first round, as the same exercise is currently ongoing in the National Assembly.

Progress Check: What is happening at Garden of Joy