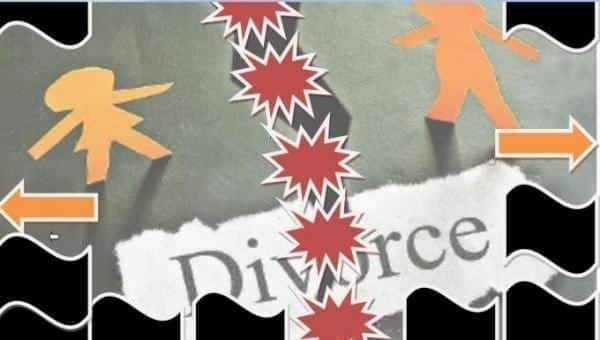 The Kenyan gay couple who two years ago made headlines around the world after their civil wedding in London are back in the limelight again, this time seeking a divorce.

He said the court was expected to issue a decree nisi soon. Decree nisi is the first step towards the court recognition that a marriage has irretrievably broken down.

In the UK, if decree nisi is not challenged for six months by either couple, a final order — decree absolute — is issued and this legally brings the marriage to an end.

“I don’t know why the court’s ruling has taken this long. I am sure it will come out any time from now,” Gichia said.

If the divorce goes through, it will be Gichia’s second marriage having first married a Briton, Mr David Cleave. That union too broke down.

He said that the divorce petition was filed by Wacera who made a long list of allegations against him.

“I rebutted each allegation after the other and I hope the court will look and see the kind of a person I am,” he said.

Gichia said that the divorce had triggered off a sensitive matter, currently being investigated by the British Home Office.

“I think the Home Office wants to investigate whether the marriage was indeed a scam, intended only to enable one of the couples gain illegal entry into the UK. As far as I am concerned, I did the right thing to bring Mr Wacera to the UK so that we can marry,” Gichia said.

Sources privy to the information says that Wacera was spirited away from Kenya by Mr Gichia on a marriage visa, issued on the ground that gay marriages would never be allowed to happen in Kenya.

Asked about the divorce, Wacera initially played down the issue saying that it was a figment of people’s imaginations.

“Nii ndi wa Chege na tugatigithukanio ni gikuu (Chege is my partner and only death will do us apart),” he said on phone before bursting into laughter.

After realising the details of the divorce were already in the public domain and that his former partner, Gichia, had already commented on the same, Wacera agreed to talk about his marriage to Gichia but declined to discuss the divorce proceedings, which he claimed was a matter before the court.

Why Eric Omondi is The Best Comedian in Kenya