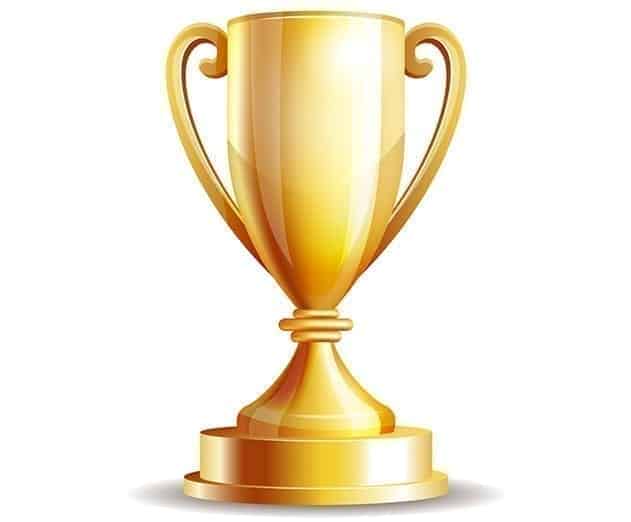 A Kenyan has won a regional Emmy award for his work in television production.

Videographer and editor John Njagi won an Emmy in the category of Special Event Coverage (other than News or Sports). He was among the three nominations within KTWU Channel 11 | Kansas Public Television | Topeka, Kansas by the Heartland Chapter of the National Academy of Television Arts & Sciences presented last week at simultaneous ceremonies in Denver and Oklahoma City.

This is the second time Njagi has scooped an Emmy with the prior one being in 2009.

One of his gripping documentaries about an economically depressed and racially troubled city of Cairo in Illinois was aired by US televisions in 2006. The documentary was part of Mr Njagi’s thesis for a graduate degree in media management.

Kenyan man returns home After 16 years in US for a…

He spent nine months and almost all his savings in creating the documentary known as Cairo: A City Caught Between the Tides. The 30-minute video documentary intended to tell the story of the town’s rise and fall from prominence.

The documentary was also screened for the National Association of Black Journalists.

Mr Njagi and Jambonewspot.com are embarking on a joint venture set to be unveiled shortly. We are excited to partner with Mr Njagi.

He has always had an interest in media and he vividly remembers a visit he paid to KTN studios when the station and KBC ruled the airwaves. Njagi always thought the presenters were memorizing their lines and was surprised to learn otherwise when he saw them reading from a teleprompter. This fascinated him and cemented his interest in media.

Njagi who spoke to Jambonewspot.com said that one of the major challenges he faces while shooting his documentaries is the fact that when the locals realize he is a foreigner, they want to know more about him first before they can tell him their stories.

“I have time and time again had to tell stories about myself to my documentary subjects before they get to tell their stories.” Njagi told Jambonewspot.com. “You have to find a middle ground and once I tell my story, they are more than willing to tell their stories as they warm up to you.”