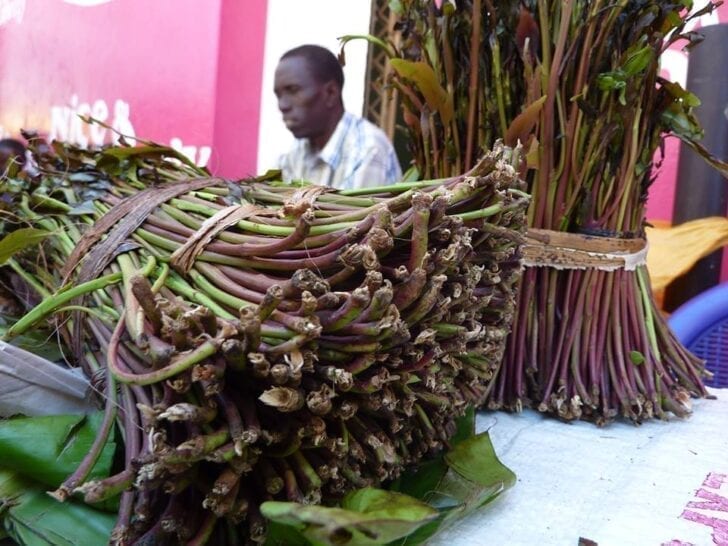 BRITISH MPs have prepared a report saying ban on Miraa may do more harm than good in UK.

They said the decision to control miraa was not based on any evidence of medical or social harm.

“The government must acknowledge that the ban itself has the potential to do harm to some of the most marginalized communities in the UK. A balance of the two scenarios is, therefore, the best alternative.,” the report says.

If the the ban continues, the committee says government should publish a strategy to address the marginalization of Somalis in the UK.

The ban should be reviewed annually, the MPs said.

The alternative, according to the MPs, is to drop the ban altogether and introduce a scheme for licensing sale of miraa.

“We recommend that the government enter into urgent discussions with the Kenyan government and international aid agencies to understand the impact of the UK’s khat ban on khat-growing areas, and stand ready to delay or reverse its proposed ban if necessary in order to prevent any negative impact,” the MPs said.

The ban was proposed by UK home secretary Theresa May on July 3. She wants Miraa classified as Drug C under the Misuse of Drugs Act 1971 criminalising importation and supply of khat.

However the MPs argued that the harm caused by Miraa is “significantly lower than others in its proposed classification category.”

The UK Advisory Council on the Misuse of Drugs had recommended that Miraa should not be banned because it has no adverse medical effects “other than a small number of reports of an association between Khat use and significant liver toxicity.”

“The Council concluded that the evidence of harms associated with the use of khat was insufficient to justify control,” the committee said.

May still insisted that Miraa should be banned and presented the ban on October 31 for approval by resolution of both Houses of Parliament.

May argued was that Miraa was banned in most EU states and northern Europe. She claimed that there was a “serious risk” of the UK becoming the regional hub for illegal onward trafficking of miraa.

The MPs also argued that ban was not necessary because consumption was already declining.

“The level of khat imports from 2005 to 2011 have decreased by 8.5 per cent. This suggests that with further integration into society the usage of khat will lessen,” they said.

The MPs also said the ban would antagonize relations with communities from Somalia, Ethiopia, Yemen and Kenya.

“There is a high risk of alienating those who have until now pursued a perfectly lawful social activity, which could have a consequential impact on a wide range of police and law- enforcement activity,” committee says.

The committee noted that the ban would impoverish growers in Meru and had attracted negative comment in the Kenyan press.

“Considering the importance and investment in our partnership with Kenya as a means to combat terrorism, and the links between poverty and radicalization, this lack of consultation is particularly concerning,” it says. Kenyan thyroid cancer patient in India gets a new life

So Raila wants national dialogue. That’s what Parliament is for