As we gear up to honor Hollywood’s heavyweights at the Academy Awards next month, we take this opportunity to look ahead at the new crop of personalities poised to make our culture go pop.

CNN Entertainment chose 10 rising stars from the worlds of TV, movies and music, and for their connections to literature, fashion, youth culture and counterculture. There’s homegrown U.S. talent, as well as international representation. And whether you recognize them from earlier work or this is your first introduction, expect to see a lot of these faces in 2014 and beyond.

Of course, fame isn’t scientific. Our list doesn’t predict the next tabloid stars; we don’t anticipate seeing these celebs behaving badly. Instead, we focused on what entertainment fans like us care about most: the many highly-anticipated debut and breakout projects that are likely to fuel our cultural conversation over the next 12 months – and the feisty, fearless characters behind them.

Without further ado, meet the freshmakers of 2014.CNN 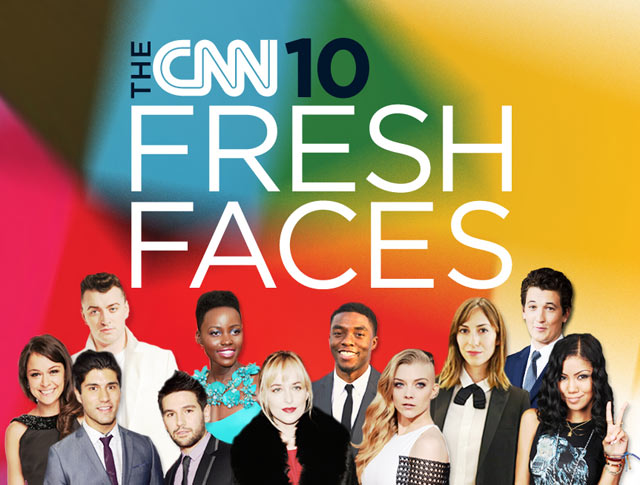 DEVOTION:Has God Shown You His Will For Your Life?

“I Do Not Cook Polls and I’m Not Related to Raila..” Angela Ambitho