Edi Gathegi — the Kenyan actor based in Hollywood — has been cast in a crime thriller that also stars John Travolta, Michael Pitt and Dan Stevens.

The Indie thriller titled Criminal Activities will be actor Jackie Earle Haley’s directorial debut. According to the Hollywood Reporter, the flick centres on four young men who reunite at a former classmate’s funeral.

During the service, one of them shares some Wall Street insider knowledge that the group sees as a chance to make them millionaires. Unfortunately, the deal goes bad, of course, and they lose their investment, which is particularly bad news for one of them, since he borrowed his share from a mobster, who naturally wants his money back.

Michael was cast in the recurring role of Mason Verger in the popular series Hannibal while Dan has starred in Downton Abbey TV series as Matthew Crawley.

Kenyan Hollywood Actor To Star Alongside Bradley Cooper in… 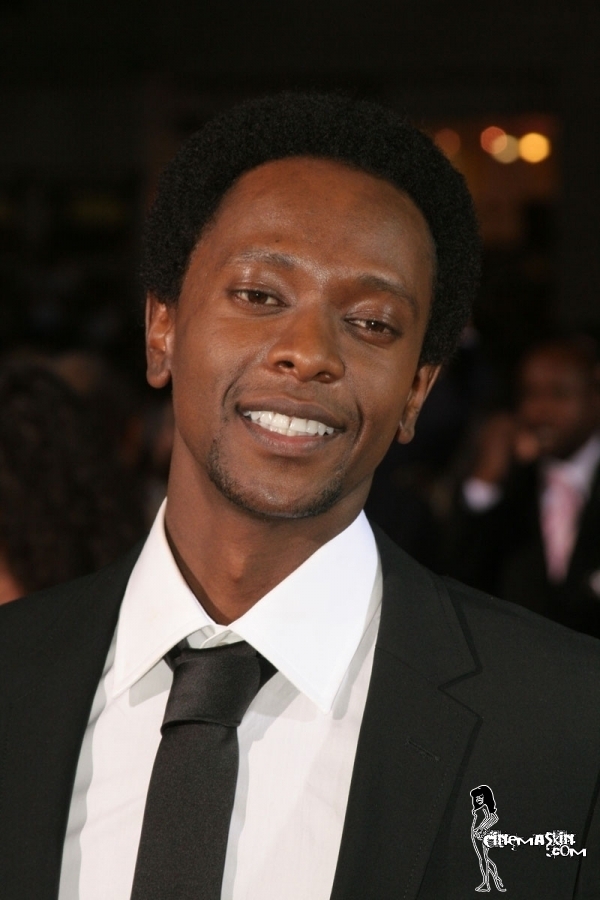 We are one united prayers in Maryland-Sept 27 2013

All systems go as Nairobi hosts over 10,000 delegates for Tokyo summit