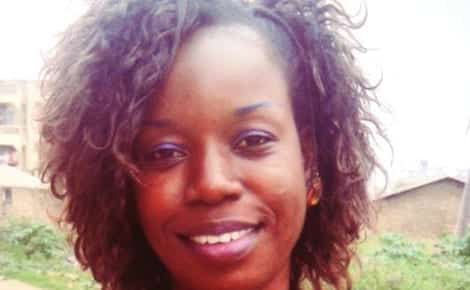 Another Kenyan woman is reportedly stranded in Muscat, Oman, after being lured to a non-existent job.

Winnie Juma, until recently a resident of Mombasa, is now on a-one week hunger strike in the Arab country after she was hired as a housemaid instead of an airline cabin crew attendant as she had been promised during recruitment.

Rhillah Juma, her twin sister, told The StandardTuesday that an agent  recruited her sister earlier this year as a cabin attendant with a leading international airline whose operating hub is in the Gulf region.

e are devastated as a family as it is less than a week after she travelled and she is already seeking our help to bring her back home,” a sobbing Rhillah said, adding that her parents had been hoping that with their daughter’s new job, the family’s fortunes would improve.

“We had so much hope that my sister could help turn things around for our struggling family but that hasn’t happened,” she said.

Rhillah said she has spoken to her sister twice since Monday last week and each time she had cried for help to return home.

Mutea Iringo:I did not fix Ruto to face ICC trial

Wangare Maathai to be cremated