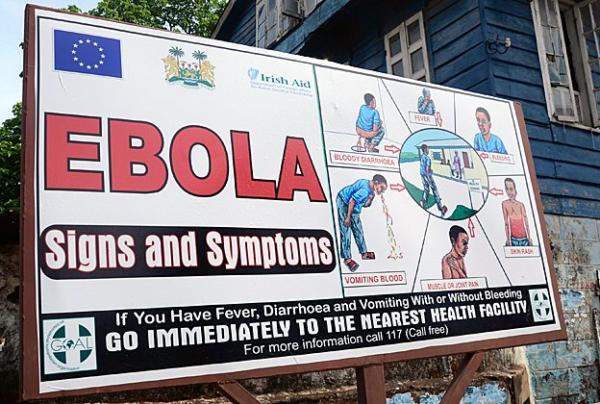 LOUISVILLE, Kentucky — A teacher at a Louisville, Kentucky, Catholic school has resigned rather than take paid leave after parents raised concerns about her trip to Kenya, half a continent away from the Ebola epidemic in West Africa, WDRB Channel 41 TV reported.

Susan Sherman, a religious education teacher who is also a registered nurse, was recently on a mission in Kenya in eastern Africa. When she returned, St. Margaret Mary school requested she take a precautionary 21-day leave and produce a health note from her doctor, according to a statement from the Archdiocese of Louisville.

Sherman, who taught religion to seventh- and eighth-graders, chose to resign instead, according to WDRB.

It was not immediately possible to reach Sherman for comment. Officials at St. Margaret Mary referred questions to the Archdiocese.

Cecelia Price, chief communications officer for the Archdiocese, said the decision to request the leave came from the school itself.

Alabama patient tested for Ebola had been to Kenya and has…

The most deadly outbreak of Ebola on record has killed 4,951 people, mostly in West Africa.