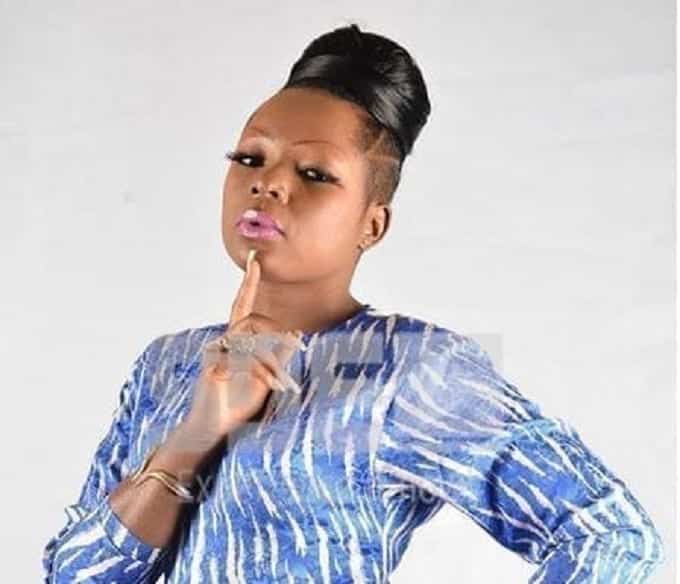 Laura Oyier, the so-called socialite, is onto yet another debacle. Five-star, as would be expected.

The lady who shot to social media infamy by running up a Sh250 000 tab at the Hotel Intercontinental over Valentine’s Day was at it again last Friday at the Villa Rosa Kempinski.

After asking to join the fabulous Hot Rod Band on their Red Hot Friday themed night at the six-star facility on Waiyaki Way, Oyier ran up almost Sh5, 000 on drinks – then tried to pass the bill off on Mike Slaughter’s band.

She was detained by Kempinski security until 4am when some mysterious benefactor – surely not Carol Mutoko or Ogidi again – cleared the bill for her.

Following similar drama at the Norfolk Fairmont (rumoured) and the well-publicised HotelIntercon saga, the socialite is now said to be blacklisted from Nairobi’s five star hotels.

30 Shabaab militants killed in attack on Somalia base