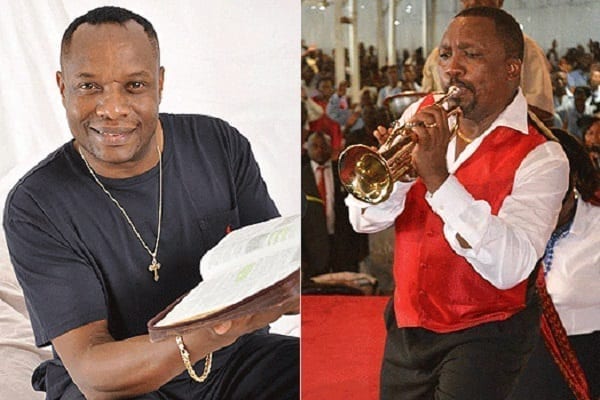 Bishop David Muriithi of House of Grace on Thursday said none of  his cars were in the convoy of Pastor Ng’ang’a at the time of the accident.

The Sunday accident at Manguo area involved a car reportedly being driven by Pastor Ng’ang’a that crashed with an oncoming vehicle. One woman, Mercy Njeri, died in the accident.

Media reports had claimed that investigators handling the matter believe that Pastor Ng’ang’a got out of the driver’s seat soon after the accident and into another car belonging to Bishop Muriithi and the vehicle fled towards Nairobi.

But in a statement posted on Facebook, Bishop Muriithi said none of his cars was at the accident scene.

Bishop Muriithi, who said his congregation was already asking him to comment on his name being mentioned in the saga, added that his mention has caused distress to his family and members of House of Grace.

“With nothing to hide on this matter, I call upon the investigating officers to release the registration numbers of the vehicles involved and the names of the owners, which are readily available from the registrar of motor vehicle to clear the matter,” he said.

“I, therefore, demand that the said statement be withdrawn and an apology issued failure to which I will seek legal redress. I wish to reassure the church, friends and entire body of Christ that I have nothing to do with this matter.”

VIDEO:Diaspora woman is back,advises relatives how not to depend on handouts from…