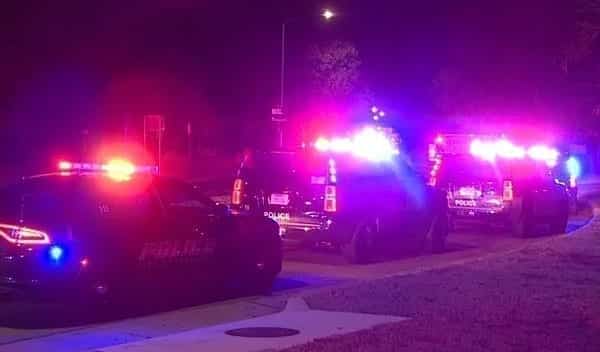 Police in Wichita are investigating the death of  a Kenyan man who was shot and killed on Friday morning in apartment complex.

When police were  called to the complex around 2:15 a.m over a  report of a shouting, they  found Stephen Muriithi, 34 with a gunshot wound. The officers administered medical aid, but Muriithi succumbed to his injuries at the scene.

Police report indicates that  a disturbance had occurred at the apartments involving several people which was as a result of earlier physical fight and that is when a shot was fired causing serious injuries to Stephen Muriithi. No arrests have been made so far but the police are still conducting investigations.

Memorial service for Dr.John Chacha to be held in 3 Countries

Kenya defaced my passport to prevent my return, Miguna says