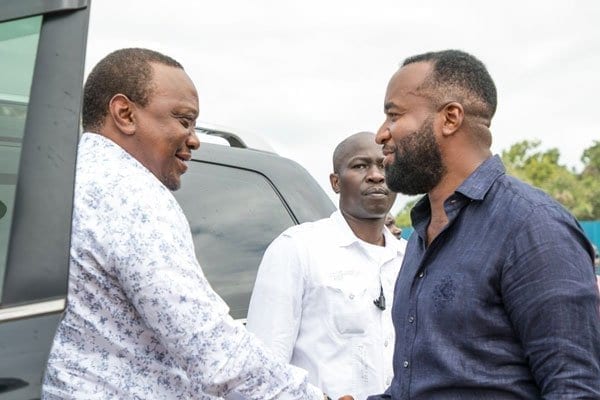 Mombasa Governor Hassan Joho on Tuesday revealed that President Uhuru Kenyatta broke a promise to meet him after failing to involve his office during the President’s tour of the county.

Speaking in a television interview, Joho decried Uhuru’s decision to visit Mombasa County without informing him, saying that the move overlooked institutional protocol.

“He said I will ensure we have a meeting before I leave, but again, as I expected, he left.

“How does the president go to Kongowea market and make declarations that we are supposed to execute as county governments without talking to us? It just doesn’t work” Joho lamented.

The Mombasa Governor assured that he was holding nothing  personal against the President, asserting that the most important relationship that would ever exist between the two is respect to institutional protocol.

“For me it is nothing personal. I don’t have anything personal against Uhuru as a person. It is only the institution that I advocate for to be respected.”

Kenyatta also oversaw the issuance of Title deeds and inspected other projects at the Coast besides running the government from the Mombasa State House.