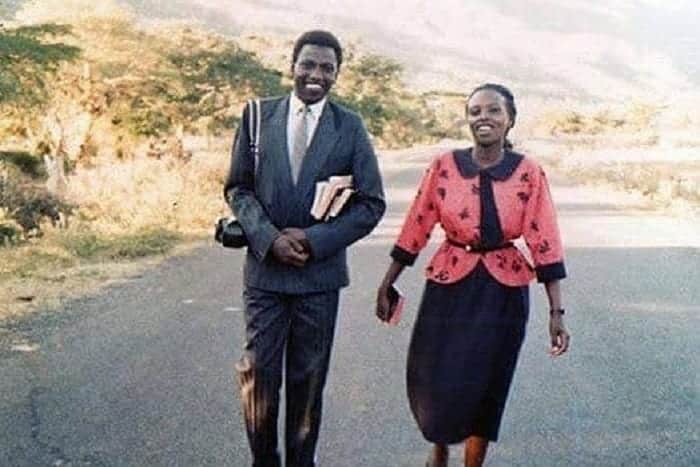 Pictures of Deputy President William Ruto as an evangelist from back in the day have been shared on social media, touching off a heated debate among Kenyans.

One of the images, which were shared on Facebook by the Kenya Film Classification Board chief executive officer Ezekiel Mutua, shows the DP carrying a bible on one hand and what appears like a still camera on the other.

In another, Mr Ruto, is accompanied by two unidentified people where they are shown as if they are belting out what is assumed to be a gospel tune.

Another shows him just walking with an unidentified female companion. 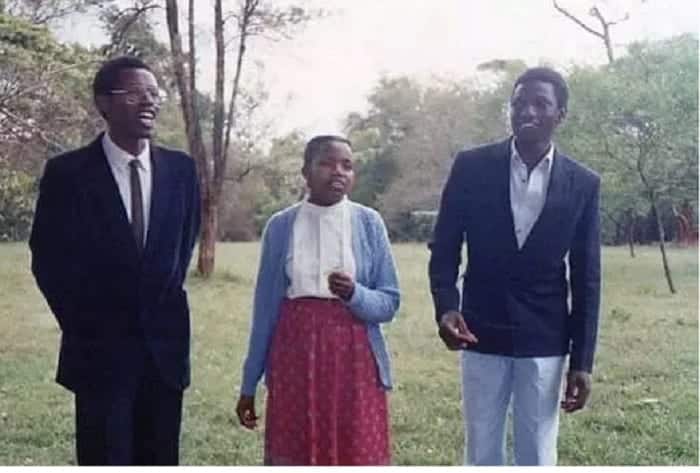 Mr Ruto is a one-time chairman of the University of Nairobi’s Christian Union choir. While leading the CU choir at the UoN, he used to get a lot of invitations to perform at State House.

It is not known which year the pictures were taken and the location. What is clear, though, is the stark contrast between the DP then and now.

In the pictures, he is donning a modest suit, suit and shoes. Today, the DP, is now well known for his pressed slim fit suits and shirts.

Stephene Sangira wondered: “Then at what point did his appetite for acquiring earthly materials come from.”

WORKED HIS WAY UP

Achien’ga Achola wrote: “William Samoei Ruto has worked his way up. God in one way or the other blessed him. That is why he could challenge the Moo (Moi) dominance).”

Mr Ruto has often bragged how he made his money through hustling having been born in a poor family. 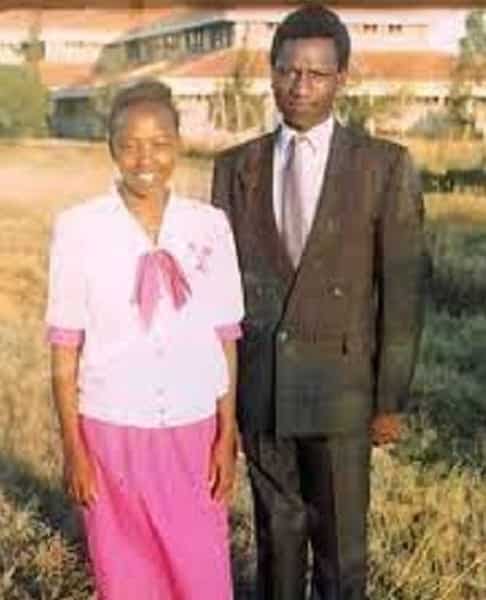 A 2010 report in the Daily Nation’s DN2 pullout says Mr Ruto was born to the peasant family of the late Mzee Daniel Cheruiyot and Sarah on 21 December 1966 in Kamagut, Uasin Gishu, and was, at one time, forced to do some part-time business to raise schools fees while at Wareng’ Secondary School.

“The young Ruto, who lived with his grandparents in Ziwa Location, trekked to Kerotet Primary School, barefoot, for most of his primary school life, and, like his peers, would herd cows on weekends and during holidays,” says the report.

“Later, he would buy chicken from the villages and sell them at Kamagut Market on the Kenya-Uganda highway. And on days when he could not afford chicken, he would sell peanuts.”

Besides being number 2 in the pecking order, Mr Ruto also has vast interests in the hospitality industry and insurance.

He is known for his generosity donating millions of shillings to churches during harambees. 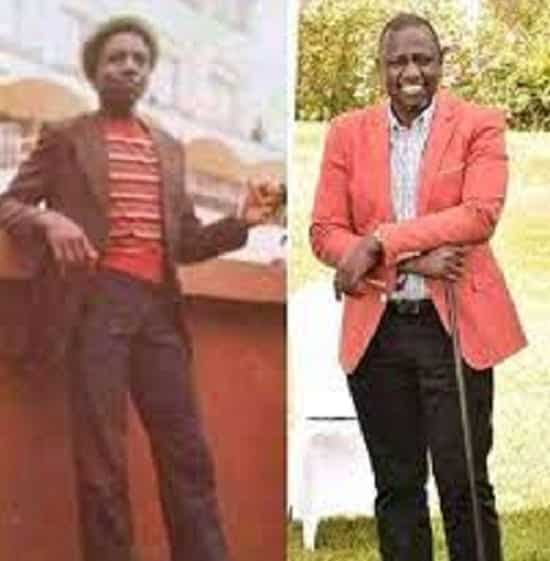 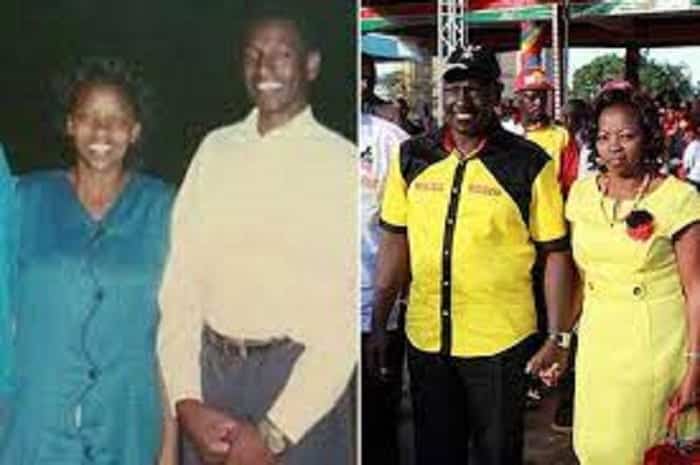