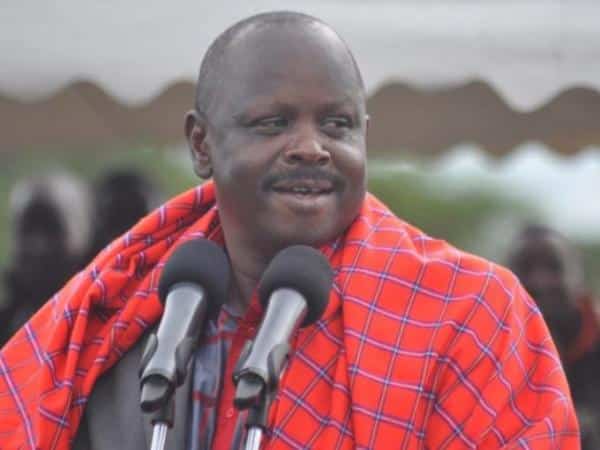 Bomet Governor Isaac Rutto has said he is ashamed of being part of the Jubilee administration as it has failed to support devolution.

Rutto said the government is rolling back the wheels of history by stagnating reforms and attempting to slip back to a single-party state.

“In the constitution, Kenyans demanded service but they have taken us back to sycophancy,” said the governor who had declared willingness to work with Jubilee.

He spoke at the Empatipat emanyatta ceremony for the Orgilewi Maasai age set in Kitengela, Kajiado county, on Sunday.

The Governor noted that the devolved system of governance and release of funds to counties as mandated by the 2010 constitution were the best guarantee of the public’s survival.

Rutto said that for two years since the 2013 general election, he faced Jubilee head-on and demanded 40 per cent financial resources for counties but that his was declined. He was succeeded as Council of Governors chairman by Meru’s Peter Munya.

The Bomet Governor said police reforms are stuck and that the Office of the President has become one of patronage.

He said the police service has become the property of the president against the will of Kenyans for it to serve the country.

The government is returning to roadside declarations, Rutto further said, adding the presidency has failed Kenyans by leading them in the “wrong” direction.

“This Jubilee government has rubbished the 2010 constitution that took Kenyans many years of pain to fight for. Uhuru and his deputy William Ruto appear to believe Kenya is their personal property. I say that is wrong,” he said.

The country belongs to all Kenyans, he said, adding that “if 90 per cent, including me, have lost confidence in the IEBC, who are Uhuru and Ruto to declare that it will stay”?

Security has been heightened at the offices of the IEBC in Nairobi in anticipation of a march by the Opposition for the removal of commissioners.

“Kenyans want peace. They want a peaceful election that is free and fair. They want to elect their leader. These can only happen if we are talking to one another,” Rutto said.

“Understand that humans should not drink water from boreholes likes giraffes. Avail hospitals to all of them and devolve all financial resources to the counties as stated by the constitution,” he told Uhuru and Ruto.

The Governor also criticised Uhuru saying he summoned Jubilee MCAs from the governor’s conference in Meru last week, and asked them to boycott in exchange for money for the miraa sub-sector .

“This is shameful indeed,” he told more than 300 morans and the Maasai community during

Tele-conference prayer for the marriages in Diaspora: Oct 16th