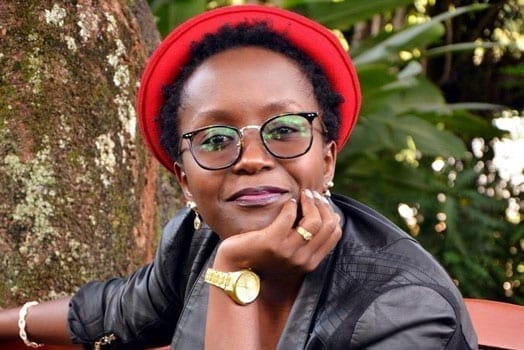 Media reports in Uganda indicate that the Ugandan entertainer, who earned plaudits for her standout acting talents on Kenyan TV with the show Don’t Mess With Kansiime, is accusing Uganda Telecom, alongside Ugandan TV channels WBS and NBS of breach of image, “neighbouring and economic rights protected by the law, unjust enrichment and invasion of privacy of her brand.”

She is demanding that the three pay her Sh3 million (100 million Ugandan Shillings) plus interest and costs of the suit.

According to court papers filed before a commercial court in Kampala, Kansiime states that Uganda Telecom and NBS TV agreed on a memorandum of understanding to market its product through an advert which had her as the main act without her consent.

The said advert allegedly has her “image, voice and likeness.” The 29-year-old actress adds that though, through the memorandum UTL and NBS were drawing mutual economic benefit from one another, neither of them had obtained her consent.

Kansiime adds she thus lost income she could otherwise have earned from the project. WBS TV has also been dragged in the suit for airing the advert without her authorization.

Kansiime, who is also famous for emceeing skills, has become a common feature at corporate functions.

The court has meanwhile summoned the two media houses and Telecom company to file their defence.

A Kenyan yourth selected as intern for Democratic Convention Committee