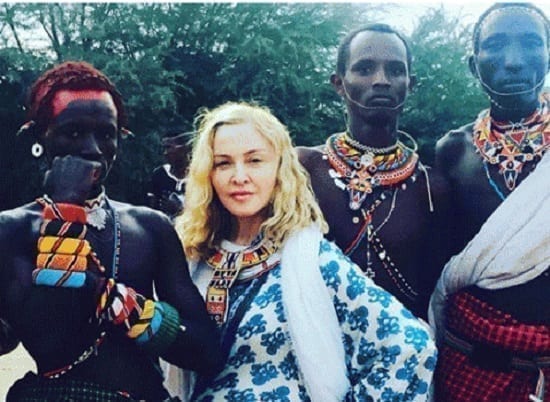 Nairobi News can now confirm that the place American pop star, Madonna, referred to as ‘Kikuyu Valley’ does exist, only that it is widely known by its Samburu name, Soito el Kokoyo.

According to a member of the community whom we spoke to, Soito translates to stones, whileKokoyo is the word used by the Samburu people to refer to the Kikuyu community.

When Madonna shared a photo of herself posing with Samburu morans at the valley, Kenyans on twitter waged war on the pop star saying she was being misled by her tour guide. 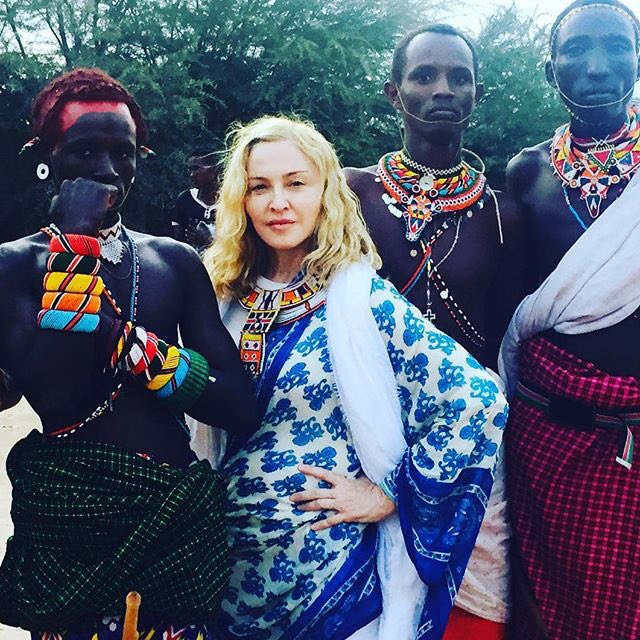 With the Samburu tribe in the Kikuyu valley!

Even a nominated senator from the region Naisula Lesuuda was unaware of the existence of the valley.

@Mwangixtopher I can only use a Samburu exclamation word Hojj!!!… No such a place as Kikuyu Valley in Samburu County. cc @Madonna

But Kenyans on Twitter who had trolled the international pop star were on Thursday treated to rude shock when a member of the Samburu community backed the existence of Kikuyu Valley.

A Facebook comment clarifying that there was a place in Samburu County named Soito el Kokoyo, Samburu for Valley of Kikuyu Stones caught Kenyans online by surprise.

A screen shot of the comment by William Kithiia Mengo was widely circulated eliciting mixed reactions. 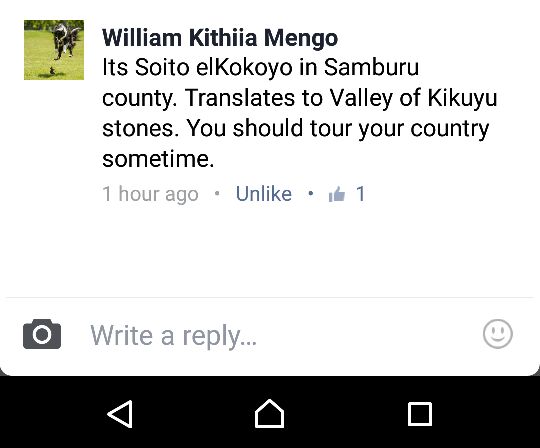 But some users said Valley of Kikuyu stones and Kikuyu Valley were two different phrases and could not be used to refer to the place.

‘valley of stones belonging to Kikuyu’ and ‘Kikuyu valley’ are not the same damn thing…why are y’all apologising??

Others lamented how Kenyans had displayed their ignorance and should have researched widely before going ham on Madonna.

With Madonna’s photo did, we rushed to outrage before asking ourselves whether “Kikuyu Valley” exists. We wanted to be angry with her.

@Owaahh Typically black. When I talk about their persecution complex, you see?

Kenya Village Voices: E-Learning in Kosirai, Nandi. Are you Joking?