– Mugambi got sick and was admitted to Geneva University Teaching Hospital on December 20, and has been in ICU and HDU since then

Twitter was abuzz as Kenyans came together in support of lawyer Antony Mugambi Laibuta, known to some of his friends as Ole Laibuta.

Laibuta was admitted at Geneva University Teaching Hospital on Monday, December 20, after he fell ill while attending a conference on Media and Law in Geneva, Switzerland

Well wishers in support of the unwell lawyer showed their support on twitter in response to an Mpesa donation Paybill number opened to assist Laibuta.

Loved ones in close contact with him said he was recovering well but the hospital bill had rocketed to unmanageable amounts. 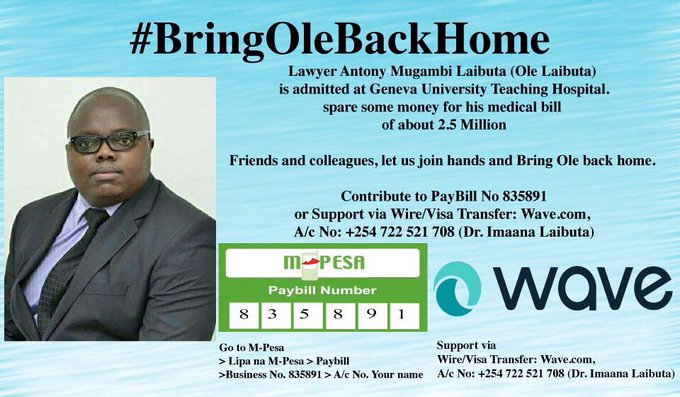 So many times @Olez has come through for many people and has offered free legal advices here online. He suffered an attack while abroad. Let’s vine through for him this one time. #BringOleBackTwitter Ads info and privacy 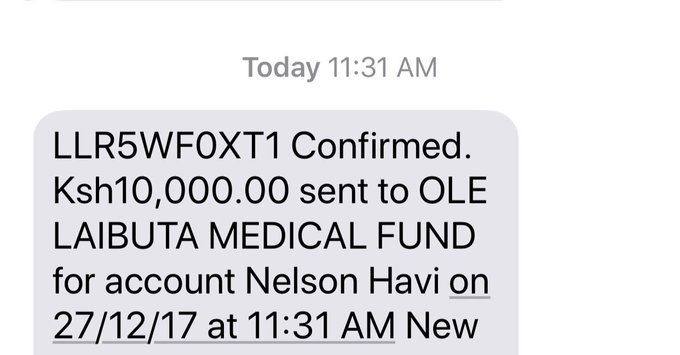 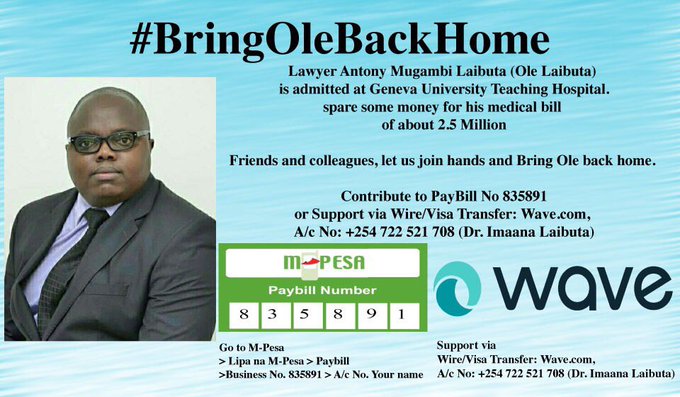 Friends come through when times are good and when times are rough. Here’s to helping and bringing back home @Olez in one peace and well and smiling. pic.twitter.com/qYjQgl2ABe

The hashtag Bringolehome touched many Kenyans with the likes of Boniface Mwangi and lawyer Nelson Havi, having twitted and contributed to the cause of bringing him home. 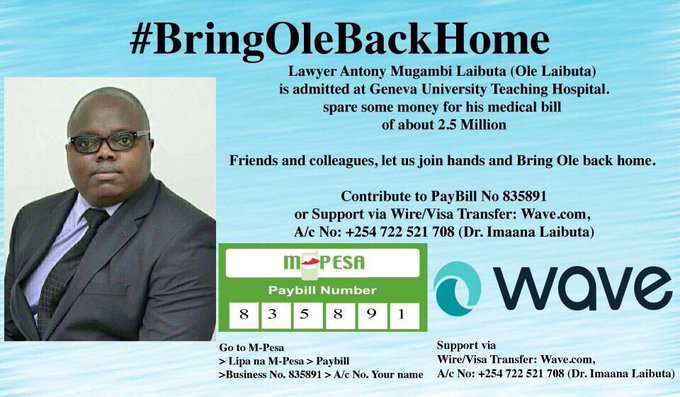 Mugambi Laibuta @olez was in Geneva for a conference on Media and Law. He got sick and was admitted to Geneva University Teaching Hospital on 20th December and has been in ICU and HDU. We spoke today, he is recovering well but the hospital bill is escalating. #BringOleBackHome.

#BringOleBackHome Keep the donations and the tweets coming. I will retweet all your tweets. If You new @Olez in person is time to stand with him 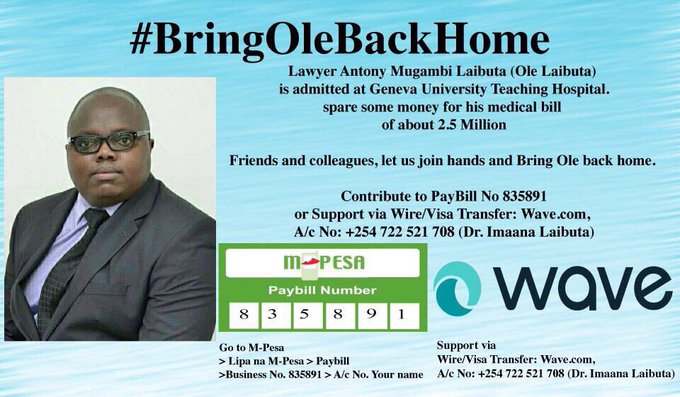 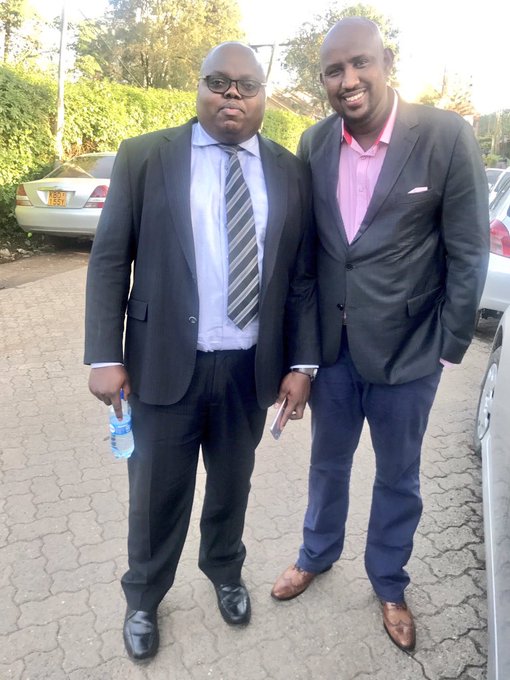 Lawyer Ole Laibuta is a man with a very good heart and a humanitarian. He needs us now. Let’s help him in this hour of need. He’s also a friend. #BringOleBackHome from Geneva. No one has ever become poor by giving

Separation of Policy and Communication to handle Diaspora affairs-Dennis Itumbi

VIDEO: Kenyan Grandmother Threatens To Beat Up A Chinese Woman

Shocking details of the most famous blind carpenter in Kenya