Former president Mwai Kibaki was flown to South Africa in a chartered plane,TUKO.co.ke has learnt.

Mwai Kibaki was, on Sunday, August 21, flown from the Wilson Airport in Nairobi to Johannesburg in an AMREF Flying Doctors’ air ambulance.

“AMREF Flying Doctors is the largest and best-known international air ambulance services provider in the region. We have been in the Aeromedical transport industry for close to 60 years, acquiring a huge wealth of experience, professionalism and solid infrastructure,” reads a statement on the company’swebsite.

Mwai Kibaki had been admitted at the Karen Hospital but was later transferred to atop cardiology hospital in South Africa. 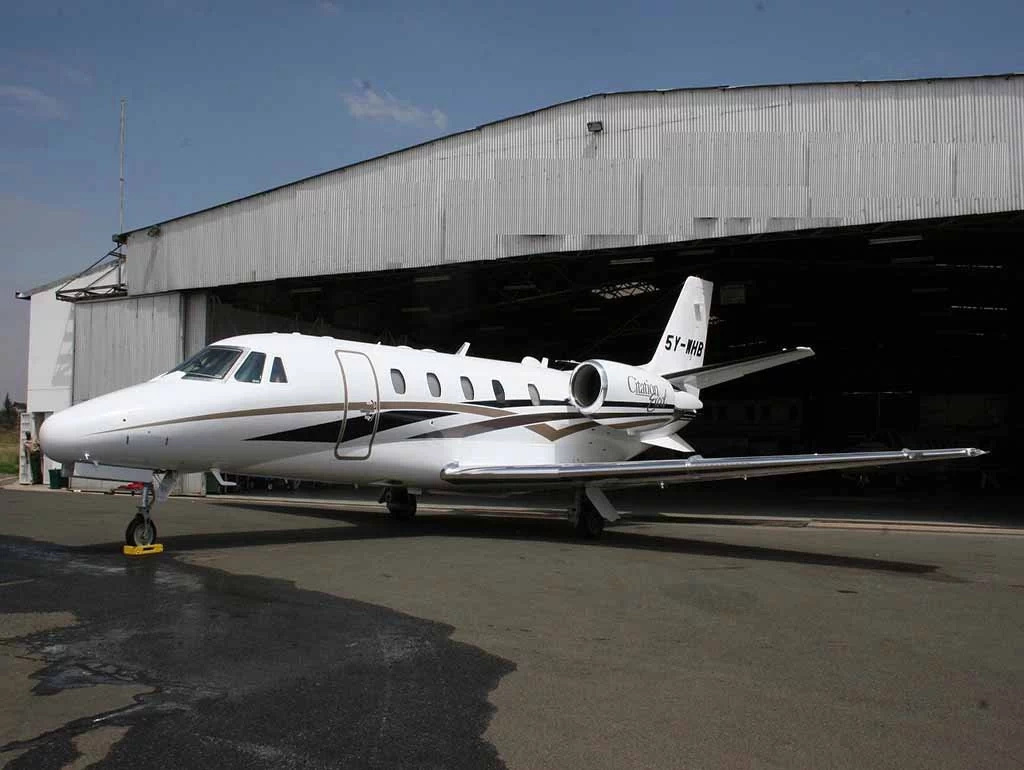 The AMREF Flying Doctors has a total of 14 fully-equipped air ambulances.

The former president might have been flown in either AMREF’s Cessna 560 Citation Excel or the Cessna 550 Citation Bravo. 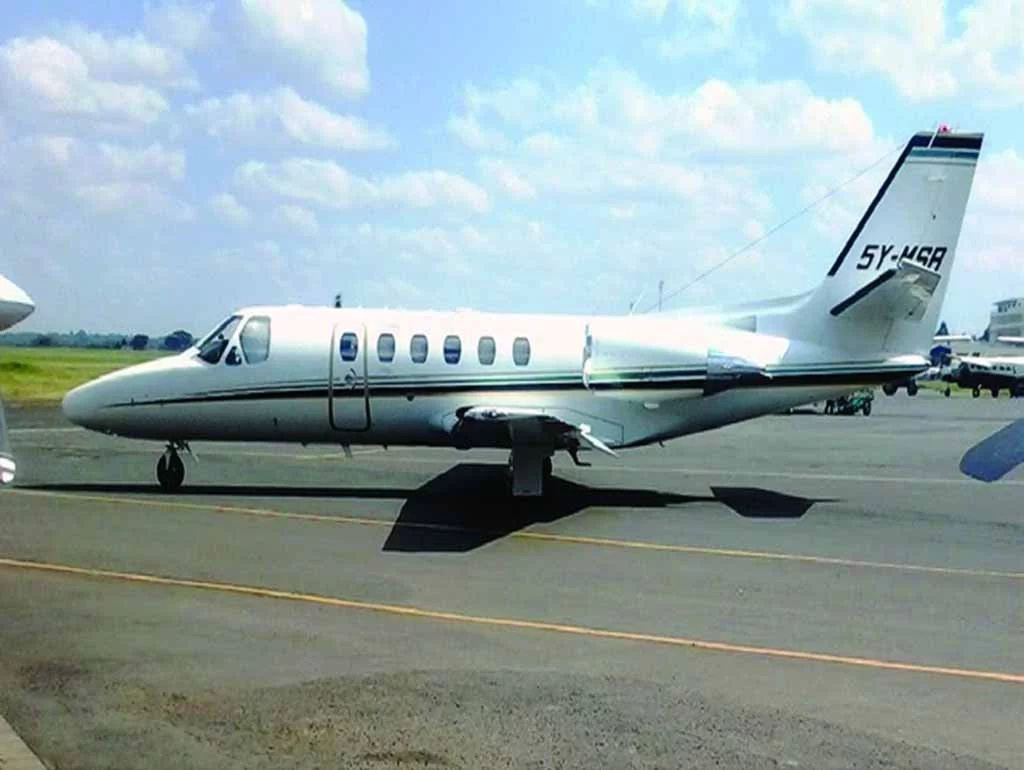 These are the two planes in the fleet that can cover the roughly 2,920km between Nairobi and Johannesburg at once.

AMREF Flying Doctors is owned by Amref Health Africa and is headquartered in Nairobi.

President Uhuru Kenyatta inside one of the AMREF Flying Doctors’ air ambulances in January 2015. Image: BBC

The air ambulances are fitted life-saving equipment with to respond to medical emergencies, including intensive care cases.

Depending on the medical case, the aircraft may be fitted with: cardiac monitor, recorder and defibrillator; ventilators; scoop stretchers and full body size among many other things.

JKL SHOW: Atwoli admits that he is a stupid lover (VIDEO)

VIDEO: Drama As MCAs Slap One Another at Madaraka Day Celebrations