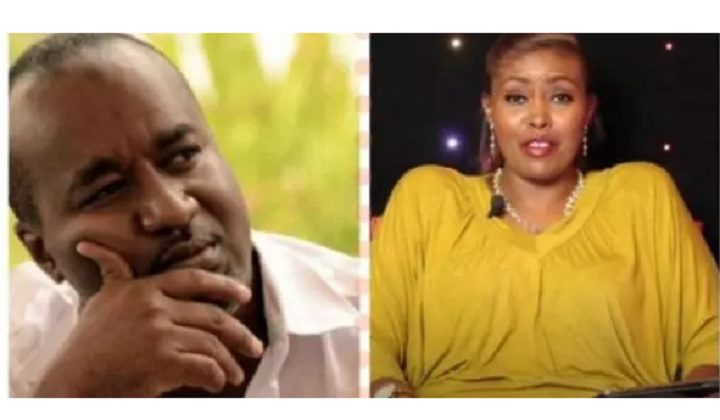 In a 5-minutes video, Ms Mutoko took issue with Joho’s strategy in marketing Mombasa to the world noting that he had allowed politics to play in the governance of the City, meant to attract thousands of tourists.

“I worry that for the smart person Governor Joho is, he does not have the right structural blueprint to turn Mombasa into what it needs to be,” Mutoko said.

The radio queen highlighted that the Governor’s latest plan to organise concerts for international artists including the recent one graced by Chris Brown did not have any value for the County because there were no laid down systems to ensure the musician profiled and advertised the region globally.

She reiterated that the international shows would continue being huge failures if the Governor does not put into perspective the value Mombasa ought to extract from their presence at the Coast.

Mutoko further accused the ODM deputy chair of allowing politics to inhibit his working relationship with the Government which had resulted in countless high profile functions not to be held in the area.

“Governor Joho you need to understand politics is for the first nine months, the rest of the time we do work. You have to work with the Central Government to accomplish it? You do it!” Mutoko affirmed.