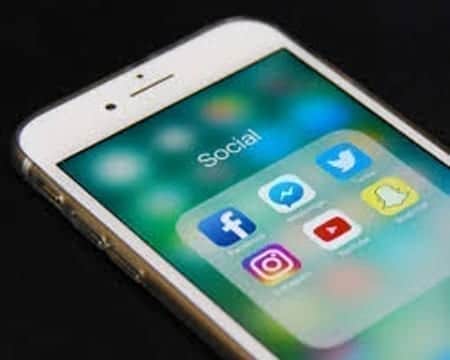 The video that is doing the rounds on the internet has shocked social media users. It shows a heated fist fight between a woman and a house help.

The fight which was caught on a camera phone begins with the two women exchanging blows at a parking lot outside a flat. Owing to the house-helps big stature and the other woman’s pint-sized body, the fight is largely one-sided.

Neighbours and passersby momentarily rush in to the girl’s rescue and manage to separate the couple.

They then begin trading insults for a while before going for round two, which once more is dominated by the built house help.

This is a David versus Goliath fight without a happy ending…Goliath wins (Spoiler Alert).