– Raila insisted that mass action was only their last resort

Coalition for Reforms and Democracy (CORD) leader Raila Odinga has insisted he is not interested in any confrontation with the government. 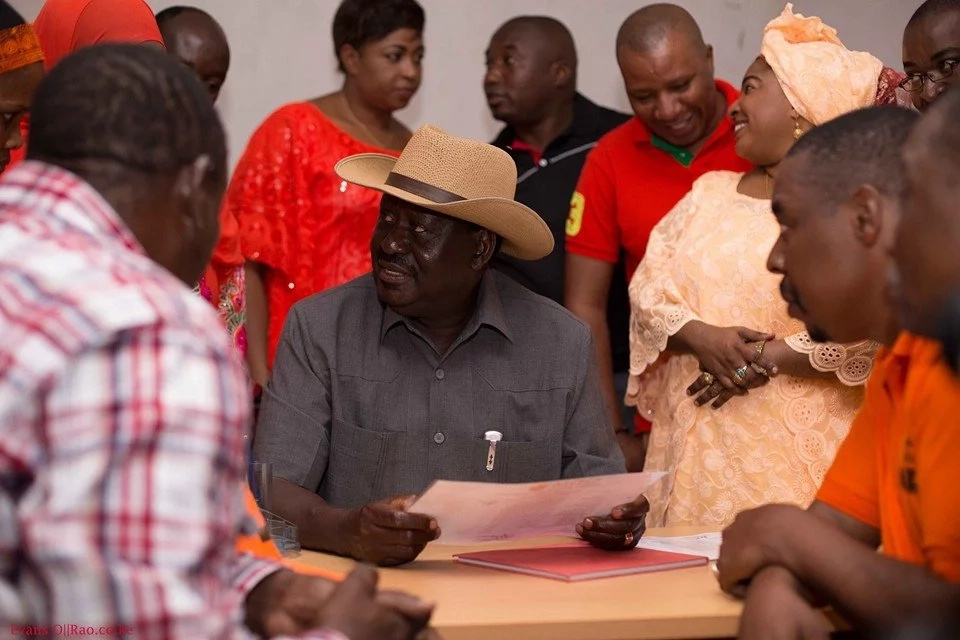 Raila said he does not want any confrontation with the government. 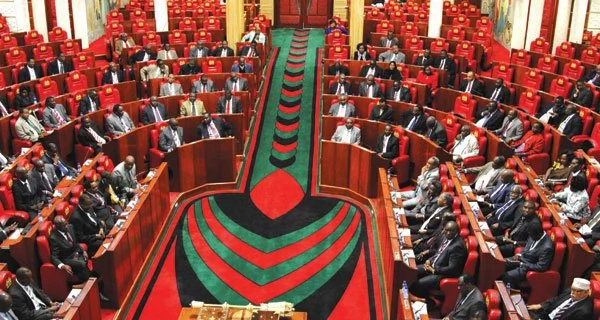 Raila said he had hopes on the Senate as they might encourage dialogue compared to the National Assembly.

Raila said CORD was ready for negotiations with the government over the electoral changes.

“I am very hopeful that the Senate will not behave like the National Assembly and that it will consider dialogue as the best way to address the contentious issues,” Raila said. 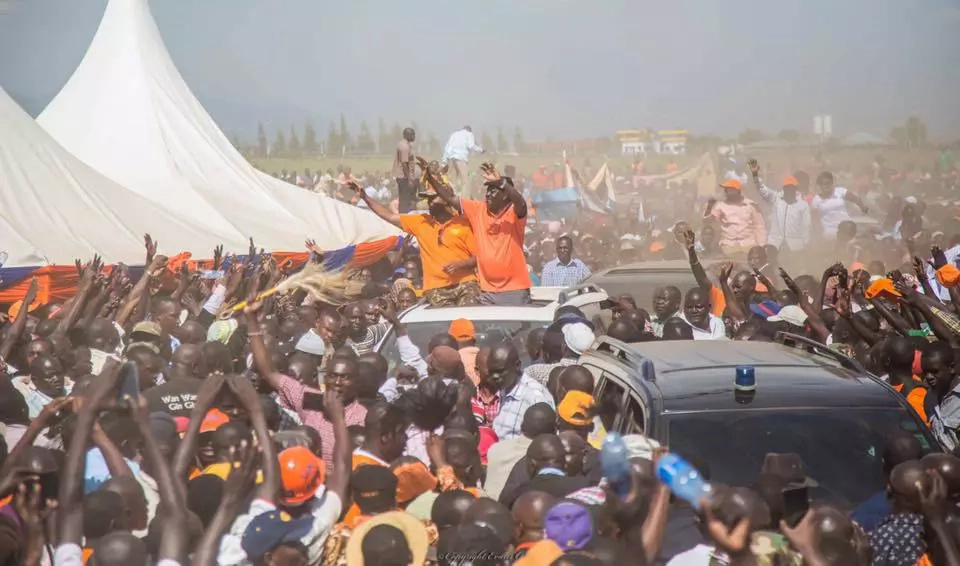 Raila said mass action was only the last resort.

Raila said if the government refused negotiations over the disputed electoral changes they will have no choice but to use mass action.

The opposition leader said the country needs a fair and peaceful election.

Have something to share or add? Reach us through [email protected]

Promotion to Glory of Mary Gathoni Ngotho, Mother to John Ngotho of Maryland