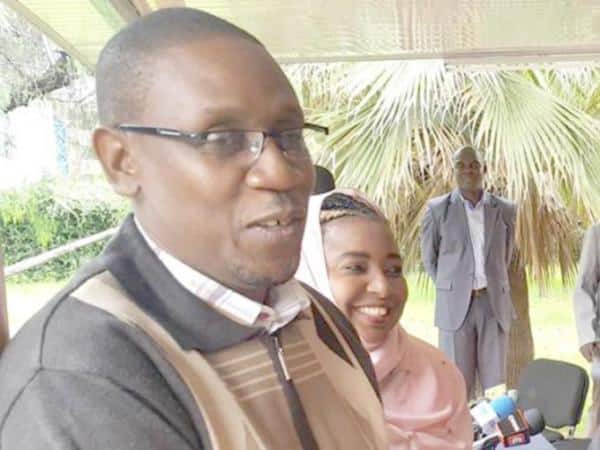 Several people were injured during clashes that tainted a ceremony to welcome Kilifi Governor Amason Kingi back from the EACC where he was grilled over corruption.

Mtengo’s personal assistant Emmanuel Nzai was seriously injured while Jumwa’s staunch supporter Harun Bakari was roughed up and frogmarched from the venue.

Nzai was taken to Tawfiq hospital where he was admitted with a fractured rib. Doctors later said he was in stable condition.

Jumwa was blamed for causing the clashes after allegedly hitting Nzai on the neck while he walked off the podium. Nzai had reportedly insulted her in a one-on-one confrontation.

The woman representative denied the claim that she had an argument with the PA before he was seen falling to the ground.

The political showdown began immediately after the delegation of the Governor, Senator Stewart Madzayo and MCAs arrived from the airport.

Jumwa was first to arrive to receive them and was the master of ceremony.

Mtengo made straight for the podium and grabbed the microphone from her to address the crowd, but was booed by her supporters who shouted “Mtengo must go!”

The MP and woman representatives’ supporters wore orange t-shirts with pictures of their choice leaders.

Jumwa, who is eying Mtengo’s seat, watched while the chaos took place and the noise drowned her rivals’s address.

Kingi went up the podium to intervene. He was heard saying: “Let me tone them down, I do not want anything to do with politics. We came as a family.”

The Governor told the people that division would give Jubilee Party the upper hand in his county.

All of them later sat together among ward representatives but the shouting continued. Kingi and other leaders then walked down the podium for prayers and introduction of MCAs. 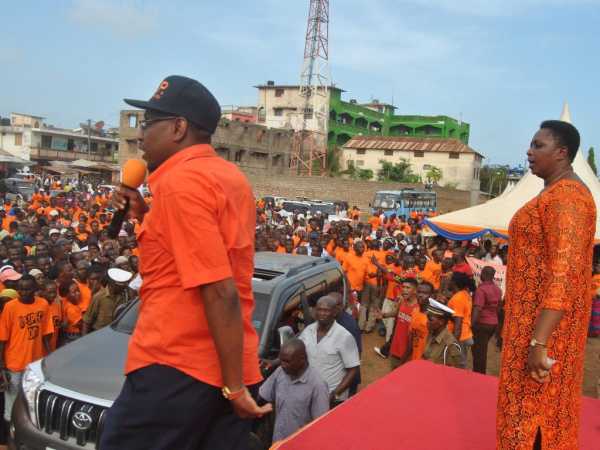 Mtengo was invited to welcome ODM leaders. He said in his address that Malindi residents deserved respect, in apparent criticism of Jumwa.

”I am the Malindi Member of Parliament. Anybody who comes here must have respect,’’ he said.

The woman MP went to the podium but was heckled by Mtengo’s supporters who shouted “Mama must go!”

She ended up not issuing her address as it was while she was leaving the podium that the incident with Mtengo’s PA took place.

Jumwa walked out of the rally with all her supporters who marched all the way to Alaskan grounds.

She held a rally there during which she accused Mtengo of being a Jubilee mole.

Her supporters warned Kingi against taking sides or making a decision for the people in the run up to the August 8, 2017 poll. The Haters, by Maya Angelou-A woman’s heart should be hidden in Christ