Rosemary Odinga has been flown to South Africa for further treatment

Rosemary Odinga, Raila Odinga’s daughter, has been flown to South Africa for further treatment following admission at Nairobi hospital, a few weeks ago. 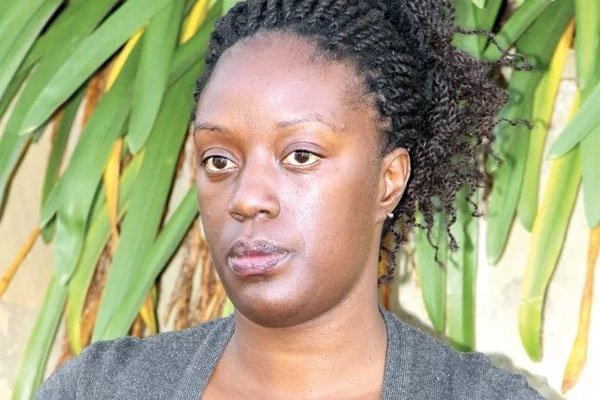 My Career Talk To Fourth Years At My Former High School

The Kibra MP aspirant is set to spend eight days at a hospital in South Africa.

She was reportedly flown out on Tuesday accompanied by neurosurgeon Oluoch Olunya and AMREF flying doctors. 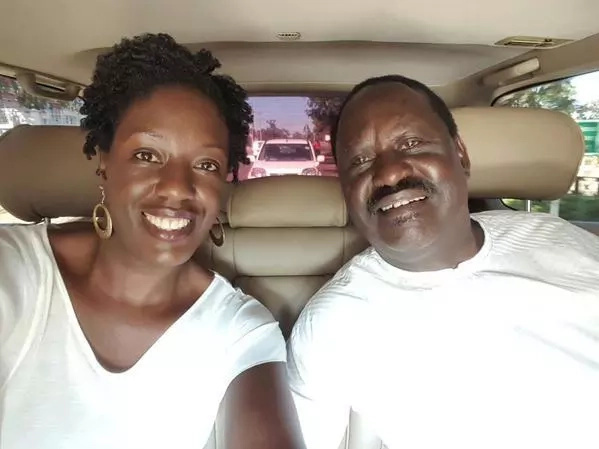 She was taken ill on Saturday, February 18, then later diagnosed with a non-cancerous tumour and was scheduled for a surgery.

The tumor had caused her to bleed internally before she was rushed to hospital.

DEVOTION: ARE YOU CONVINCED THAT GOD LOVES YOU?

What’s in it for Me?: 5 Best Practices for Unlocking Your Employees’ Hidden…

I will be on ballot despite losing in ODM primaries, Jicho Pevu’s Mohammed Ali…