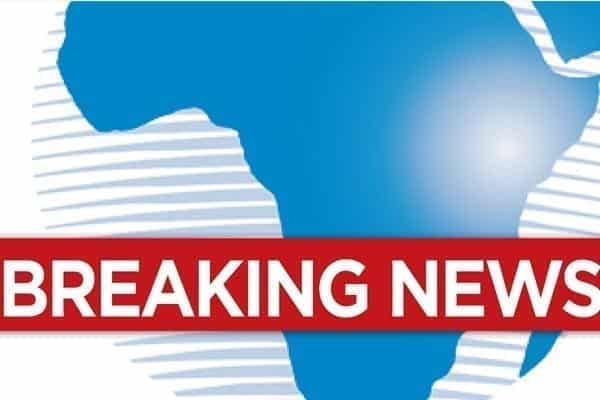 Mr Odinga was rushed to the hospital in the morning after feeling unwell.

His spokesman Dennis Onyango confirmed to the Nation that Mr Odinga was treated and discharged.

She flew out in the company of her mother Ida Odinga and her younger sister Winnie.
Rosemary had been admitted at the Aga Khan University Hospital after complaining of persistent migraines that got worse.

Disobeying ICC Summonses Will Be Catastrophic: