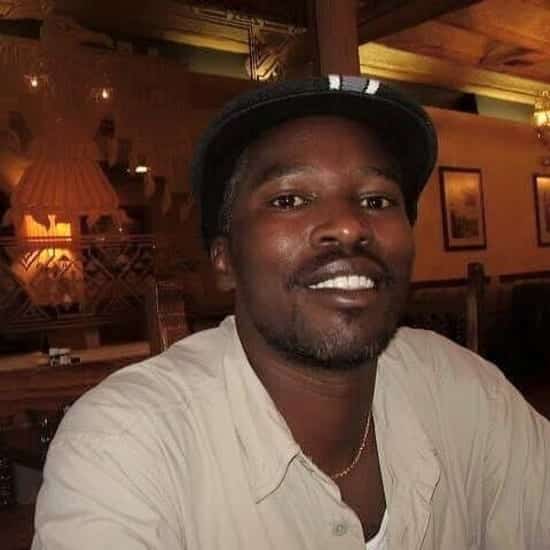 We are sad to announce the death of Patrick Kariuki of Las Vegas Nevada which occurred on  3rd June 2017.Patrick was found dead in his car with gunshot wounds.
He was a beloved brother to Gertrude Njenga of Seattle Washington and brother in law to David Wainaina of Washington Lakewood.
He was Cousins to Lusia Kilonzi of U.S.A. and  Nzuba  Kilonzi of Canada.
Related Posts
NEWS