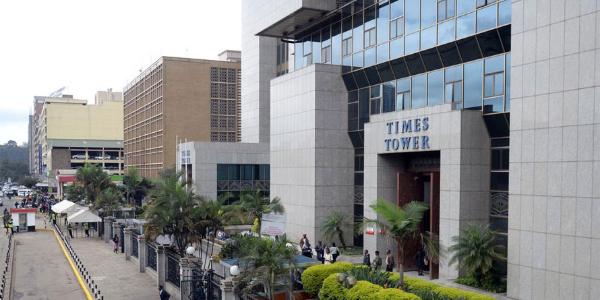 At least three Kenyan churches are doing business with annual turnovers of between Sh350 million and Sh1 billion, signalling increased involvement by religious institutions in taxable commercial activities to boost their incomes.

The listing places them in the same income league as Kirinyaga Construction, the Kenya National Union of Teachers (Knut) and Google Kenya, among others.

Churches are required to file annual returns but are exempt from most taxes as provided for by the Non-Governmental Organisations and Co-ordination Act. More recently, the religious institutions have increased their investment in education, healthcare, financial services, hospitality and real estate to reduce their reliance on tithes and offerings from members.

The Catholic Church, which owns one of the largest real estate portfolios in Kenya, including undeveloped land is surprisingly not on the list.

Despite increased earnings from businesses, the government has maintained the churches’ tax-exempt status on grounds that they contribute to the fight against poverty through their charitable activities. Some schools and hospitals run by churches, for instance, offer services at subsidised rates seeking to benefit the rural and urban poor.

NGOs, including churches, are exempt from taxes in a process that involves co-ordination from various government agencies. An organisation has to be registered and provide evidence of its activities before it can be exempt from taxes. However, battles for control of the businesses run by churches have raised suspicions that some of the investments are initiated with self-enrichment as the primary objective.

NPC, African Independent Pentecostal Church of Africa (AIPCA) and the Catholic Church are some of the institutions that have been rocked by major property disputes, with some of their clergy accused in court of fraud and embezzlement.

Leaders of NPC, which is also known as Christ is The Answer Ministries (CITAM), have for instance been sued for breach of trust by its members and a contractor in relation to a controversial housing project in Nairobi’s Karen estate.

Hilarious Video:Trying To Fit A Sofa Into A Tiny car-Not Rocket science