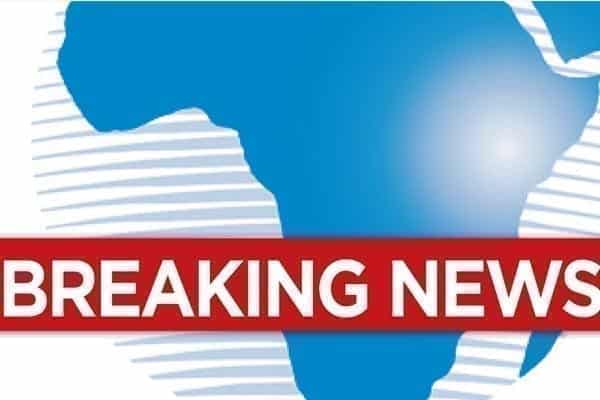 In changes in the National Police Service, President Kenyatta dropped Ndegwa Muhoro as Director of Criminal Investigations and George Kinoti appointed to the position in acting capacity.

Mr Joel Kitili and Samuel Arachi were also dropped as heads of Kenya police and Administration Police and were replaced by Mr Edward Njoroge Mbugua and Mr Noor Gabow.

Mr Joseph Kinyua was retained as Head of Public Service while Nzioka Waita will serve as Chief of Staff.