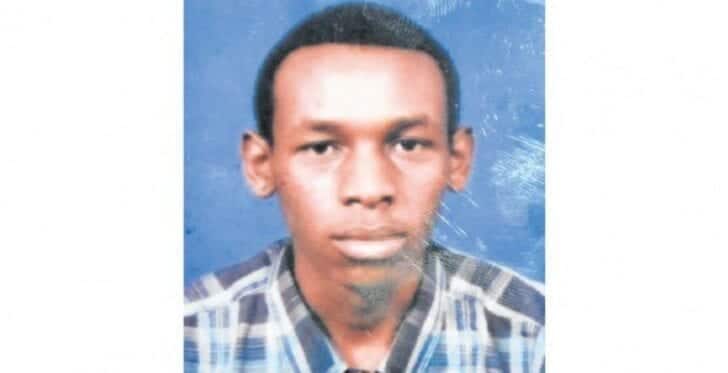 Ndungi is accused of stealing Sh7.7 million through cheques issued on federal income tax returns filed electronically from Kenya.
A Texas court has handed a Kenyan 10 years in jail and a Sh25 million fine for stealing from the US government.Jeffrey Sila Ndungi, 32, who owns two small planes in Kenya, was convicted last September but sentenced in January for theft.

Justice Jane Boyle sentenced Mr Ndungi after a three-day trial found him guilty of two counts of theft of public funds and one count of aggravated identity theft.

Very little is known about Ndungi in Kenya, except that he is the registered owner of two Cessna planes, one a two-passenger, the other a four-passenger, that are parked at the Wilson Airport in Nairobi.

Ndungi will serve 10 years in a Dallas prison. He was arrested in September 2016 at the Los Angeles Airport in California as he tried to flee after committing crimes involving the theft of Sh7.7 million from the US treasury.

During his trial, the court was told that Ndungi illegally obtained the cash by presenting to the United States Department of the Treasury a cheque payable to an individual identified as CS that had been issued on a federal income tax return filed electronically from Kenya.

Investigations revealed that on August 9, 2016, he presented the treasury cheque to an undercover agent of the Internal Revenue Service – the US equivalent of Kenya Revenue Authority – in exchange for Sh4.8 million.

He was also convicted of stealing another treasury refund cheque that had been issued on an electronically filed return filed in 2012.

Ndungi, who at the time of his trial was in the US on a tourist visa, was denied bail for being a flight risk.

Video:All the Best of ANNE KANSIIME