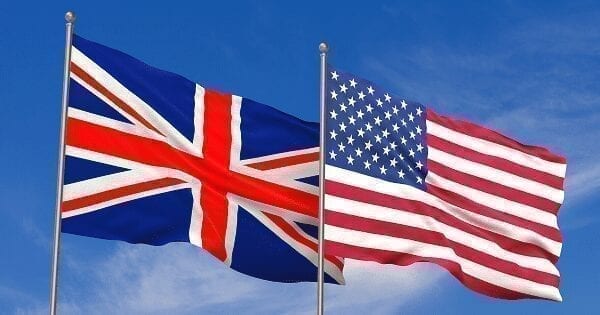 Kenya on Friday reviewed the list of countries whose flights are welcome as it resumed international flights. Kenya added eight more countries.

But on Friday, Macharia updated the list to include the US (except for Carlifornia, Florida and Texas), UK, France, Germany, Netherlands, Qatar, UAE and Italy “following further review and consultation between the Cabinet Secretaries responsible for Transport, Health and Tourism.”

According to the CS, agreed protocol dictates that passengers who will arrive with a PCR-based Covid-19 negative certificate and body temperature not exceeding 37.5°C will be exempt from quarantine.

“They should not have a persistent cough, difficulty in breathing or other flu-like symptoms and must have been tested 96 hours before travel,” the CS said.

He added that the review of countries from which travellers will not be required to be quarantined upon arrival will be undertaken by the Ministry of Health on day to day basis.

Kenya closed her airspace in late March, soon after the first case of coronavirus was confirmed in the country.

Macharia said the list of countries and regulations would be reviewed from time to time.

He further noted that passengers travelling out of Kenya will be required to abide by the particular travel, health and Covid-19-related requirements of the destination country.

On Friday, hundreds of Chinese nationals were spotted at the Jomo Kenyatta International Airport (JKIA) waiting to depart Kenya as the country prepared to open up its airspace for international flights.

Long queues were witnessed at the JKIA as the foreigners, mainly Chinese, who had been stuck in the country since March scrambled to make their way out of the country.

Word of the Day:Why simply drink some? Completely immerse

VIDEO: Is President Uhuru Kenyatta Corrupt? Are they Targeting Him

How cartel lets illegal immigrants into the country