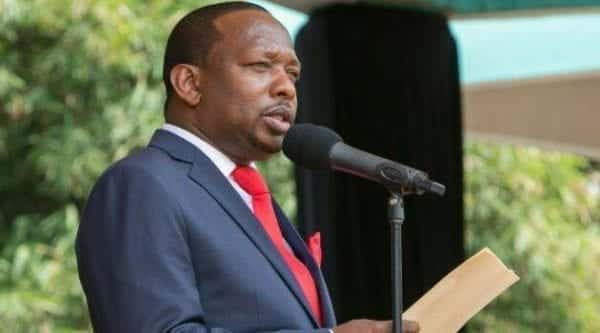 NAIROBI, Kenya, Mar 19 – Governor Mike Sonko has decided to seek help from his over one million Facebook followers on who to pick as the new Nairobi Deputy Governor.

Sonko has listed 22 potential deputies and asked Nairobi residents online to help him nominate one.

“Great people of Nairobi, some say politics is about numbers. My Facebook has over 1,300,000 fans out of which 925,892 are Nairobi residents.  I believe it is you the great people and God who have the power of nominating leaders,” he wrote.

Governor Sonko has however assured Kenyans that due process will be followed when choosing his deputy.

Sonko roasted for “I wish Sonko Rescue Team could…