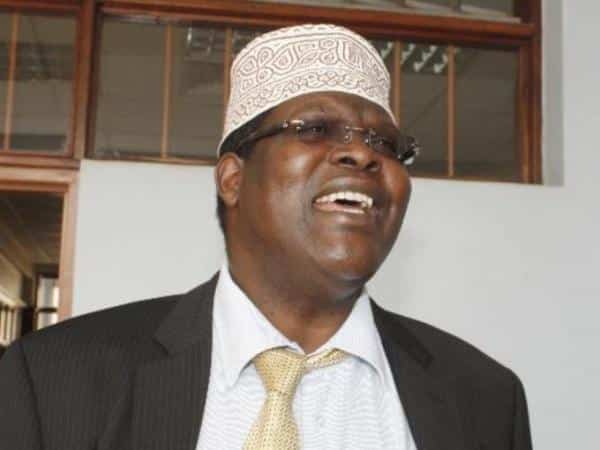 NRMKe General Miguna Miguna has “no idea what everyone seems to be talking about”.

Miguna said this on Thursday afternoon in response to reports that Nairobi Governor Mike Sonko chose him for the Deputy Governor post.

“Those are malicious distractions. That’s what I’m saying at this moment,” Miguna said in an SMS.

He added via Twitter: “Sonko and I have not spoken, met or communicated since our gubernatorial debate in July 2017. I will not comment on malicious information, material or cheap propaganda circulating in social media. Thank you.”

Sonko made the announcement in a letter to Speaker Beatrice Elachi on Wednesday, sparking conversation about how such a relationship would work and if Miguna, a lawyer, is what the capital needs.

Miguna vied for Nairobi Governor as an independent candidate and later declared himself the General of the National Resistance Movement, which was under the Opposition’s National Super Alliance.

He was deported to Canada in February connection with helping Nasa principal Raila Odinga swear himself in as the People’s President.

His attempt to return was thwarted in March and he did not return as expected on Wednesday.

The Terrorists Have Won. Kenyans Have Turned On One Another: Ciku Muiruri

Considering to own a home, invest for rental income in Kenya?