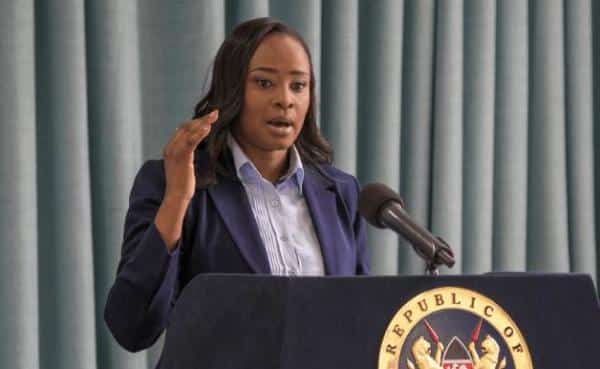 State House has decided to close down two social media accounts on twitter that were run by the Presidential Strategic Communications Unit.

The accounts, @PresidentKE and @PSCU, were deleted from Twitter in order to enhance accessibility and flow of information from the office of the President.

State House maintains that it will still use other social media channels such as Facebook and YouTube as well, to convey official communications.

On Facebook, the official communication from State House will be conveyed through, State House Kenya, Uhuru Kenyatta and Office of the First Lady Kenya.

Communication to journalists will be done through three officially assigned president.go.ke email addresses.