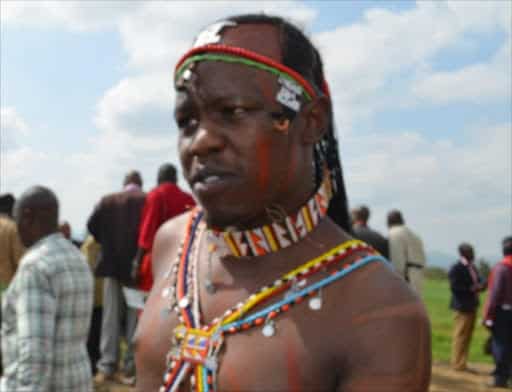 A Maasai moran who wants to marry US President Brack Obama’s daughter Malia has appealed to President Uhuru Kenyatta to help him meet Obama.

Jeff ole Kishau, 24, from Suswa, Narok county, says he wants to present a proposal to Obama to book his daughter for marriage.

Speaking to the Star on Tuesday, Kishau, who has offered 500 cows, said he wishes to follow protocol to meet the Obama.

Caren Wakoli, the only Kenyan woman who received recognition…

“I have decided to request our President to help me meet the most powerful man in the world so that I ask him for allow me marry her first-born daughter. The other reason why I want Uhuru to help me in the negotiations is because he is Obama’s agemate and they can easily understand each other,” he said.

Kishau said if given a chance to meet Obama, he will tell him how he loves his daughter and will make her the happy.