Swazuri, 6 others due in court Monday over economic crimes 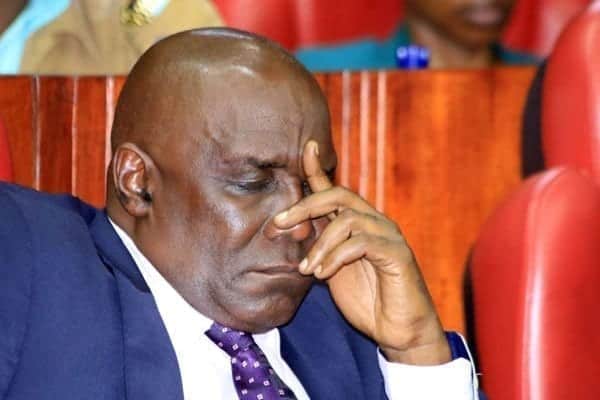 The anti-corruption commission has said it has sufficient evidence to bring charges of economic crimes against National Land Commission (NLC) chairman Muhammad Swazuri and six others arrested Saturday.

Prof Swazuri was arrested hours after prosecutor Noordin Haji agreed to charges against him and others over compensation for land acquired for construction of the standard gauge railway.

A family had petitioned the Ethics and Anti-Corruption Commission (EACC) demanding Mr Swazuri and Kenya Railways boss Maina investigated over the compulsory acquisition of a piece of land, LR No MN/VI/755, located in Miritini, Mombasa.

But the DPP’s tweet did not elaborate whether Mr Swazuri will be charged over payment of Sh519m for the piece of land claimed by the family of the late James Kamau Thiong’o and the African Gas and Oil Company Limited (AGOL).

The family alleged NLC and Kenya Railways processed the payment before they could determine the legality of the title being held by AGOL.