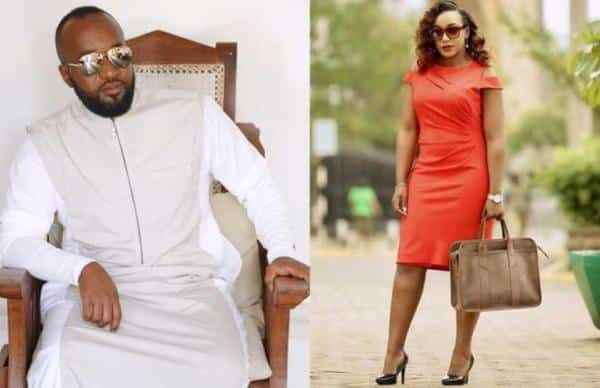 When the affair with Ali Hassan Joho ended, Betty was left financially in limbo. At the time, she was in a salon venture with a business partner, Susan Kaitanny.

Susan had invested in Posh Palace and Space. She employed Betty as the public face of the beauty business, but she was not comfortable with Betty’s fast-paced lifestyle, besides presenting herself as a co-owner.

Her admirers would also drop in to check on Betty at the salon. This did not go down well with Susan.

“Susan’s company ATS Travel Agency, footed her wedding plus honeymoon to Dubai together with Emirates,” said our source.

That, the source explained, is when “a strong bond was formed between the women and they became best friends.

So, when Susan was planning to launch Posh Palace, she invited Betty to push the brand on social media and other platforms.”

But the two later fell out and Susan terminated their agreement.