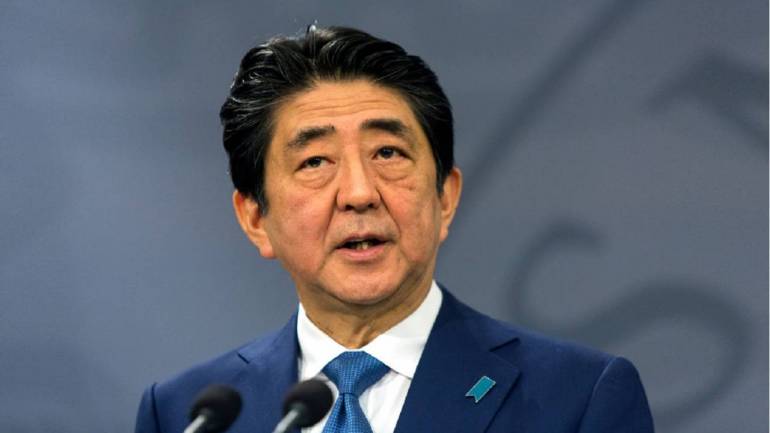 The draft legislation, now likely to be submitted to parliament as soon as Friday, has come under attack from both the opposition and members of Prime Minister Shinzo Abe’s own party, but business leaders say it is desperately needed.

The bill would allow foreign nationals with skills in sectors facing particularly severe shortages to obtain five-year visas, which would not allow them to bring their families.

Foreign workers in those fields who hold stronger qualifications and pass a more difficult Japanese language test will be able to obtain a visa that can be extended indefinitely, eventually leading to residency, and will be able to bring over family.

Abe has insisted the new policy does not represent a wholesale overhaul of the country’s strict immigration policy.

Japan will only accept foreign workers “who have specific skills and can work immediately to address serious labor shortages, only in sectors that genuinely need them,” he told lawmakers Thursday.

But the bill has nonetheless faced a raft of criticism, potentially jeopardizing government hopes to pass it before the end of the year and launch the visas from April.
There have been questions about whether an influx of foreign workers will depress wages, how the workers will be incorporated into Japan’s social security system, and worries about exploitation of migrant labor.

Among the sectors in most need are agriculture, construction, hospitality/tourism and nursing.
Many of Japan’s low-skilled foreign workers are in the country under a so-called “technical training” program, which has repeatedly faced allegations of abuse.
There have also been concerns about culture clashes in Japan, a relatively homogeneous society that prizes social harmony and order.

Asked how his government plans to integrate migrants, Abe pushed back against the idea.
“Please don’t misunderstand,” he told parliament.
“We are not thinking about a so-called immigration policy,” he said, repeating that most of those coming in under the plan will stay for term-limited periods.

“It is impermissible to force foreigners to accept your country’s values,” he added. “It’s important to prepare an environment for coexistence with mutual respect.”
The bill has also been criticized as short on detail, with no word yet even on how many workers the government plans to bring in.

While Japan has visas for highly skilled foreign workers, it has traditionally been cautious about accepting blue-collar foreign labor, though it opened its doors in the nineties to South Americans of Japanese descent.

Businesses have long lobbied for looser immigration rules, saying they struggle to find workers in a country where unemployment hovers around 2.5 percent and there are 165 job vacancies to every 100 job seekers.

The chronic labor shortages are only worsening as Japan’s aging and shrinking population means a declining pool of workers.

Word of the Day:Build bridges, don’t burn them.

Diaspora Stories: How Anne Kept Her Kenyan Culture Alive In The US