Kenya ranks fifth in Africans working legally in US – report 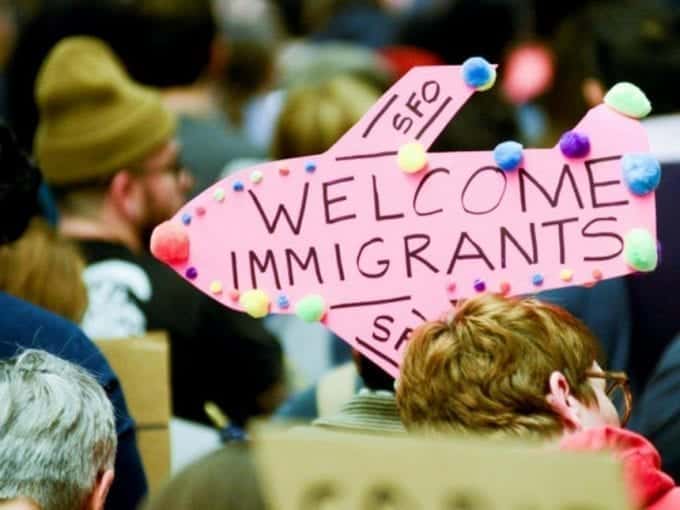 At least 478 Kenyan green card and work visa holders have been employed in the US in five years.

The data ranks Kenya fifth among African countries whose citizens are legally working in the US. The country comes after Egypt, Nigeria, South Africa and Ghana. The data shows most of them work in technology, travel, law, engineering, nursing and medicine-related sectors. The 2018 report further says Kenyans working in the US get an average annual salary of about Sh10.2 million.

A survey by the Central Bank of Kenya indicated that Kenyans living and working abroad remitted a record Sh64.5 billion between January and March 2018.

A 2018 Bloomberg report puts Kenyan immigrants working in the US as the third-most industrious foreigners after Ghana and Bulgaria. Kenyan workers scored 73.4 per cent.
US Department of Labour count reveals about 16.7 per cent of America’s employed workforce is made up of immigrants — about 25 million people.