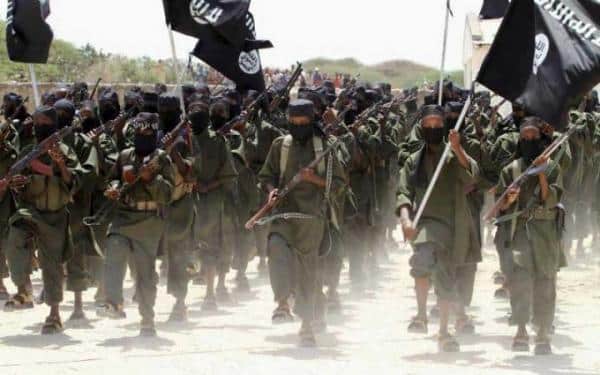 Police in Kinango, Kwale County, have arrested 17 youths in a safe house in Samburu township whom they claimed were being processed to join Al Shabaab in Somalia.

The suspects, 15 men and two young women, are aged between 18 and 27 years, according to police, who claimed the youths’ homes had been traced to the Coast and Rift Valley regions.The alleged owner of the house fled before police arrived, according to reports that did not identify him or her by name.Kinango police boss John Kemboi told The Standard on the phone Monday evening that police acting on intelligence stormed the two-bedroom house at around 12am on Sunday and seized the youths.

Upon further interrogation, the suspects told police they had been staying in the house for the past one month awaiting further “directions”.”The youths are from Tana River, Baringo, Rongai in Nakuru, Mombasa and Kilifi, according to their identification cards,” said the police chief.Two of the suspects told police they had completed Form Four but could not go to university due to lack of fees. Others are Class Seven dropouts.”We have handed them to the Anti-Terrorism Police Unit,” said the police boss.Mr Kemboi hinted that during the raid, crucial documents that would be helpful in the investigations were found.

Police said they were looking for the owner of the house, whom sources said had gone underground.Another source claimed that the youth have been living a happy life, eating well and enjoying themselves.Separately, a court in Nyeri allowed police to detain three suspects linked to the attack on 14 Riverside Drive complex and dusitD2 hotel, Nairobi, for five more days.Nyeri Resident Magistrate Nelly Kariuki gave police until Friday to continue holding Abdul Kibiringi, James Mwai Mwangi and Habiba Gedi Hunshur.Ms Kariuki ordered that the suspects be detained at Nyeri Central Police Station.

At the same time, a man suspected to be associated Al Shabaab will remain locked up at Kakamega Police Station after officers obtained orders to detain him.Rashid Abdalla has allegedly has been training and recruiting youths in Kakamega town.According to the lead investigating officer, Inspector Nicholas Sore, the suspect had been in communication with “strange” people and police need sufficient time to analyse the communication.Additional reporting by Nderitu Gichure and Jack Murima

Kenyan diaspora can do more than just remit money

A Kenya Christian Defense of Female Circumcision: A Treatise