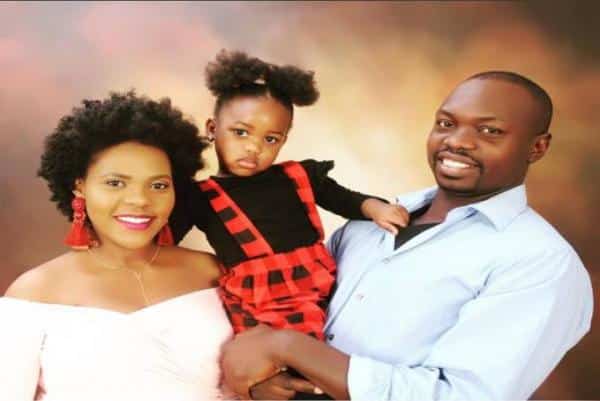 A pedestrian who was struck and crashed to death by an 18-wheeler semi-trailer in Harrisson County, USA on Friday has been identified.

The US Department of Public Safety operating in Harrission County identified the deceased as Allan Onucko, 42, and of Kenyan origin.

Onucko who was living in Wisconsin with his wife and daughter was walking in the middle of the lane along the highway and was hit by a truck which was heading to Interstate 20 at 5.22 am, media sources reveal. According to US-based media KLTV, Highway Patrol Troopers rushed to the scene only find his remains scattered.

Truck driver, who was unhurt has also been identified as Dejon Jackson.According to Onucko’s aunt, Susan Oruya, the deceased was knocked after he left his car near the scene to buy fuel.“He was with his younger brother and they ran out of fuel that morning. So, he decided to rush to a nearby fueling station to buy  fuel and that is how he was knocked by a truck,” she said.Oruya said that  efforts to rescue her nephew proved futile since it was darker at the time of the accident. And after being knocked by the truck, other vehicles ran over him crashing his body to pieces.The family is waiting for the deceased’s body to be assembled as they plan to fly his remains for burial.

Onucko who hails from Homa Bay County was with his younger brother, George Gilbert Otieno, who is an advocate who flew to meet his client but spared some time to visit him in Wisconsin.His wife, Everline who is pregnant with their second child was to have her baby shower on Sunday (today). But this has all been clouded with unforeseen tragic death of her husband.