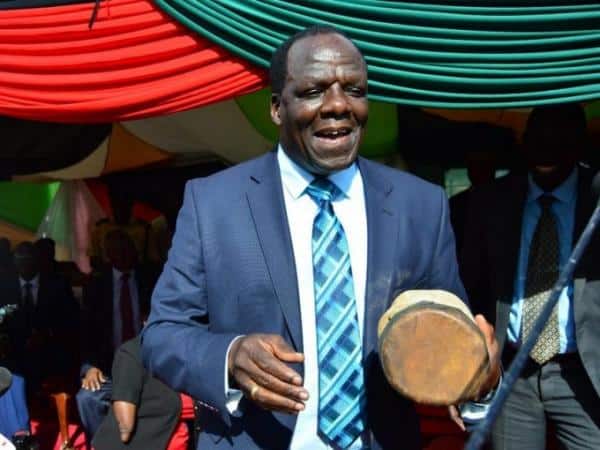 Kakamega Governor Wycliffe Oparanya has been elected the chairman of Council Of Governors.

The ODM deputy party leader has served as a member of the Finance and Economic Affairs Committee at the CoG.

The vice chairman of the CoG is Muranga governor Mwangi wa Iria.

He takes over from Waiguru.

The election was held at Movenpick Hotel in Westlands, Nairobi, on Monday.