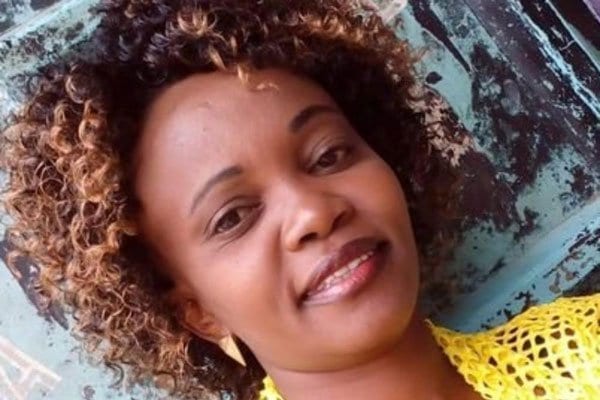 A human rights activist who went missing a week ago has been found dead at a city mortuary after a botched abortion, police said Tuesday.

Caroline Mwatha was reported missing last week, prompting Amnesty International to raise the alarm over her disappearance, given her work lobbying against extra judicial killings by police.

A police source said that Mwatha, who was five months pregnant, had died at a clinic where she had gone for the abortion.

The owner of the clinic, and a doctor, came forward and admitted that “they took the body to the mortuary and booked her under a different name and indicated she died of diarrhoea”.

The source said police had seen text messages of her planning the abortion with the clinic owner.

Police spokesman Charles Owino confirmed the death and the arrests of the doctor and clinic owner.

“We have two suspects in custody and they are the ones who led detectives to the mortuary,” he said.

Abortion is illegal in Kenya unless the mother’s life is in danger, but government statistics show over 400,000 abortions are carried out annually.