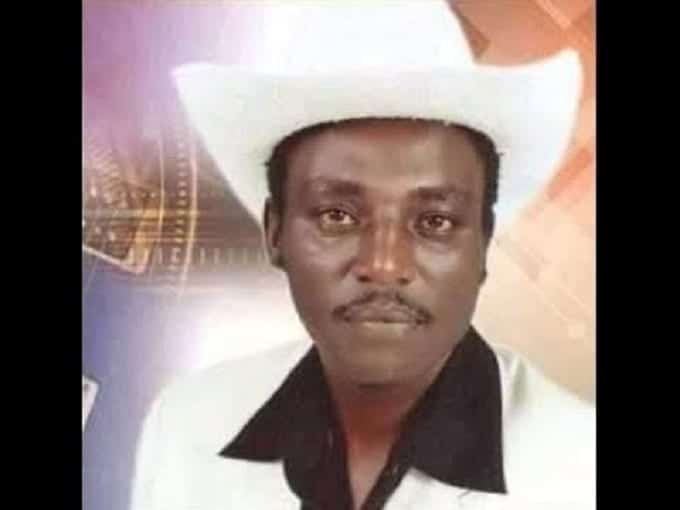 Thika Base Commander Elenah Wamuyu said Demathew’s car rammed into a lorry near Blue Post Hotel. He was alone in the car.

He was pronounced dead on arrival at Thika Nursing Home.

Until his demise, he was the chairperson of the newly-launched Tamco Sacco that aims to uplift the welfare of musicians.

“We want to come together and join a Sacco to pool resources together so that when we die, our families do not resort to harambees to give us a decent send-off,” he said early this year at Thika Greens during the launch.

Showdown between Diaspora and IEBC:A Half Hearted Mapping