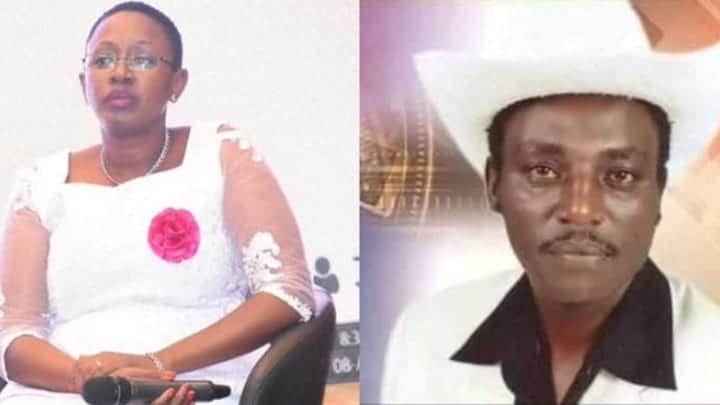 A funeral service held at Githambia Primary School kicked off at 10am. Leaders from across the country including President Uhuru Kenyatta attended the ceremony.

De’Mathew died in a road crash near Thika Town on Sunday night.

Since the news of his death broke, condolences have been pouring in from fellow musicians, fans and political leaders from across the country.

DeMathew, who was the chairman of the recently launched Tamco Sacco, was returning home from a fundraising meeting at Metro Fill bar in the town when he met his death.

His death echoes a warning in his first most popular hit Peris Nduku, which he released in 1987 and in which he narrates about his lover’s death in a grisly road crash, warning that sometimes vehicles are unreliable.