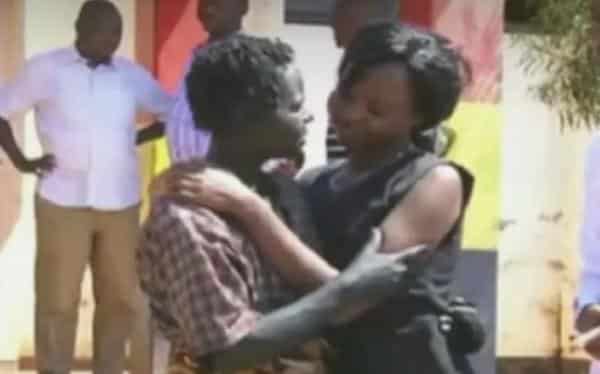 Kenyan Woman missing for nine months found in the National Park: 48-year-old Anesta Kageni who went missing in November 2018 was this week found at the Tsavo West National Park.

According to Voi police boss Bernastian Sharry, they were informed by the public of her presence in the park and sent officers who brought her to the station.

He added that she could have walked by herself from Chuka to the park and that the locals reported that they spotted her loitering in the Park.

“We were informed by the public about her presence in the park, we sent our police to go get her and when she was brought here, she appeared to have a mental problem,” said Sharry.

The woman’s daughter confessed that she could not sleep after she received a call informing her that her mother had been found.

“I was informed yesterday she had been found, I would not wait until morning. I started another journey to this police station and I found she was here,” said the daughter, Caroline Kageni.

The family, however, claimed that she was in good health and a good state of mind when she went missing.

It remains unclear how she got herself into the park or why she never bothered to call for help given the chance of being attacked by wildlife.

Against All Odds Video:Was it a miracle? Isreali Rescue At Entebbe (2005)