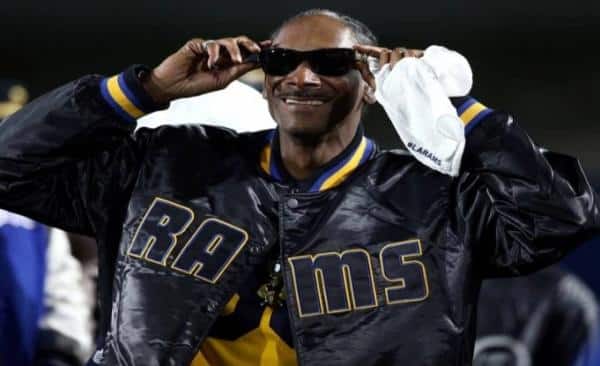 The video had been widely shared but was conspicuously missing on Tuesday morning.

Earlier, the rapper had made a light moment out of it by captioning the video: “When u late on the offering money. The. Rev need his”.

The preacher starts by slapping a young boy a couple of times before ‘spreading his anointing’ to the rest who are eagerly waiting for the ‘miraculous touch.’

Snoop’s post attracted a number of angry reactions as most of the rapper’s followers bashed the congregants for being gullible.

Last month, male congregants of Neno Evangelism Centre demanded an apology from the clergyman following derogatory remarks he made about their reproductive organs.

Through Otieno and Amisi advocates, they stated that they would take legal action and sue for defamation.

The congregants further stated that the preacher demeaned their sexual organs in the full glare of the media and womenfolk.

On his part, the preacher blamed the series of negative videos being shared on former members of his church who are now in ‘rival churches’.

Further, he maintained that members of his church know him well and that is why they still go back despite all the stones thrown at him.