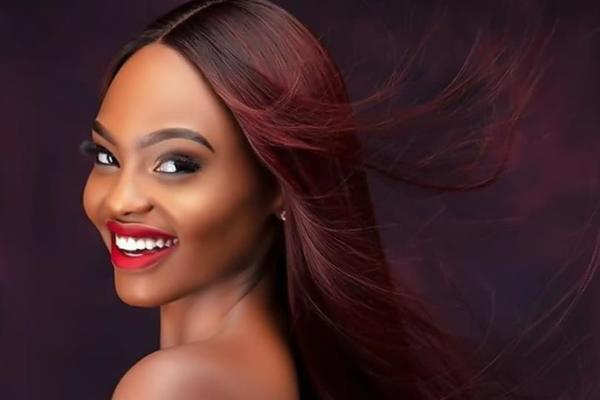 Stacy is the grand daughter of John Machuki, a Kenyan politician and businessman. She has earlier been crowned Face of Nairobi Top Teen Model in 2017 and was the first runner-up in Few’s Next Face 2018, and has been modelling since a very young age. In her own words, “Being a model has been the best thing that has happened to me. It allows me to be someone I am not everyday“.

The diva performed with extreme sincerity and dedication and along with winning the crown, she also won over everyone’s heart at the finale.

Rue Baby is the daughter of famous singer Akothee, and is just 21 years of age, and has won modelling competitions nationally and internationally, before participating in Miss Universe Kenya 2019.

Caroline is aniother stunning beauty who competed in the national pageant and is just 23 years of age. Carolyne was the audience favourite since the commencement of the pageant and was also a part of our top favourites.

Kenyan Passport Is 8th Most Powerful In Africa and 72nd…

American woman who shot and killed Janet Oyuga pleads not…

The finale was carried out in an organized format and was a huge success at it witnessed exemplary performances and the night saw the crowning of the most beautiful and deserving beauty.

Wishing heartiest congratulations to the winners!