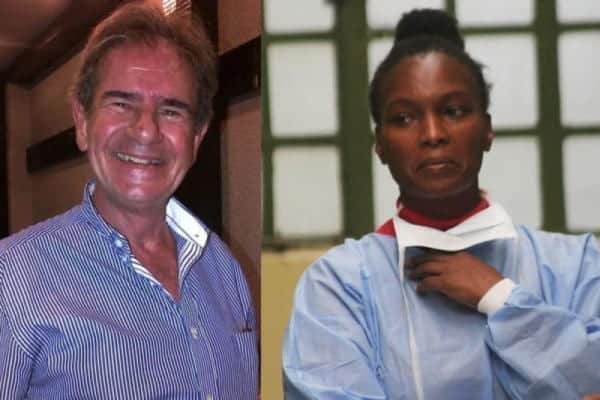 According to Citizen Digital, the postmortem examination results that were presented before Milimani Law Courts Judge Stella Mutuku revealed that a blow to the right side of the head is what killed him.

Cohen’s body was retrieved from an underground water tank at his Kitisuru home on Friday, September 13, nearly two months after he went missing.

Pathologists who conducted the examination collected 10 samples from the deceased’s body, which were used to arrive at the conclusions.

In their report, Chief Government Pathologist Dr Johansen Oduor and four other members of his team noted that the body was found to be decomposed with maggot infestation while the eyes had been blindfolded, hands and feet bound with a rope at the neck, indicating that he might have been tortured before being killed.

Cohen’s hands were fractured with overlaying bruises while his upper lip was found to be torn on the inside.

Pathologists used finger and toenail DNA samples for the postmortem examination. They also used twigs and vegetation found embedded in the body.

Cohen was interred on Tuesday, September 24, at the Jewish cemetery in Nairobi

Two suspects including his wife Sarah Wairimu were implicated in the businessman’s murder.

Ms Wairimu on Thursday denied murder charges levelled against her. Her bail ruling has been set for Friday, October 11.

The court on Thursday directed that he undertakes a mental test at Mathari Hospital on Tuesday, October 8.

Kenyans In Top Five of African Immigrants To US

Ababu among 55 Kenyans Heading to China for Crucial Training Program