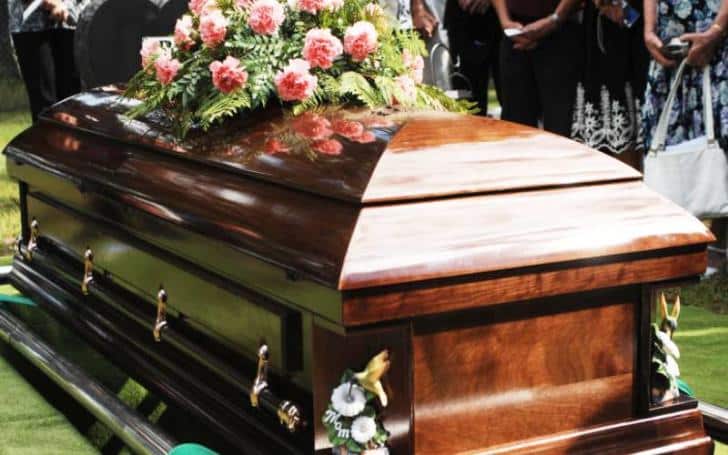 A disputed divorce has been finally settled although the woman at the centre of the tussle has been dead for 10 months. The verdict saw a man lose the right to bury his estranged wife after the High Court ruled that they were legally-divorced under the Kamba customary law. In the precedent setting case, Justice Hedwig Ong’udi declared that a woman married under Kamba customary law can divorce her husband by taking back a piece of cloth called mbui ya ulee and tying it anywhere in the man’s homestead to signify the end of their union.

Justice Ong’udi ruled that the man identified as JMK could not claim the body of his estranged wife when he did not make any attempt to reconcile with her during the ten years they were separated.“ He did not make any effort to reconcile with her when they separated and for the whole time that she was with her new husband. It therefore beats logic that he is putting up such a spirited fight to bury her,” ruled Ong’udi. The deceased woman identified as JNM has been lying in the mortuary since February 17 after the estranged husband and her first born son, identified as BMM, got orders stopping JMM from burying her.

At the time of her death, JNM was living with JMM as husband and wife after separating with JMK in 2008.The estranged husband’s case was that he married the woman under Kamba customary law but was not living with her after she left his home in 2008. His claim was that they were not divorced under custom but just separated, and that she remained his wife until her death.

According to the man, he did not receive back mbui ya ulee and three goats he paid as dowry to signal the end of their marriage as per the Kamba traditional practices. However, the deceased’s brother, JKK, testified that his sister’s marriage to JMK did not work and she returned home several times due to marital problems and finally abandoned her matrimonial home in 2008.He said he gave his sister a place to farm but she informed him after one month that he had found another man, JMM, whom she wanted to remarry. As a family, they asked JMM to bring nine goats as part of the dowry to be refunded to JMK and a white mbui ya ulee to take to the estranged husband’s home. On the day they were taking back the mbui ya ulee, the court heard that the estranged husband refused to allow them in to formally dissolve the marriage, leaving the woman with the only option of tying it on a tree outside his house to signify their divorce.

Justice Ong’udi agreed that in the context of the acrimonious separation, the woman was justified to tie the cloth outside the man’s home for her own safety.“ Divorce, whether customary or otherwise is often an acrimonious affair. What if the estranged husband refuses to cooperate, becomes hostile and frustrates the whole process, does it mean that the woman will forever be attached to such a man and cannot move on with her life,” said the judge. She added that two people can never be forced to live as husband and wife against their wishes, and that any traditional belief that enforces strict requirement on divorce is repugnant to justice and should not be tolerated. On the issue of refund of dowry, Justice Ong’udi ruled that the Kamba tradition does not allow refund of dowry when the estranged husband has been left with the children and that since JMK had taken their children, he was not entitled to any. She added that the woman’s actions of returning the mbui ya ulee, cohabiting with the new husband for 10 years, siring children for him and changing her identity card details to include his name showed that she had totally moved on and did not want anything to do with JMK.

She dismissed JMK’s case and allowed JMM to proceed with the burial. The judge, however, allowed the woman’s three children from her estranged husband to participate in her funeral.