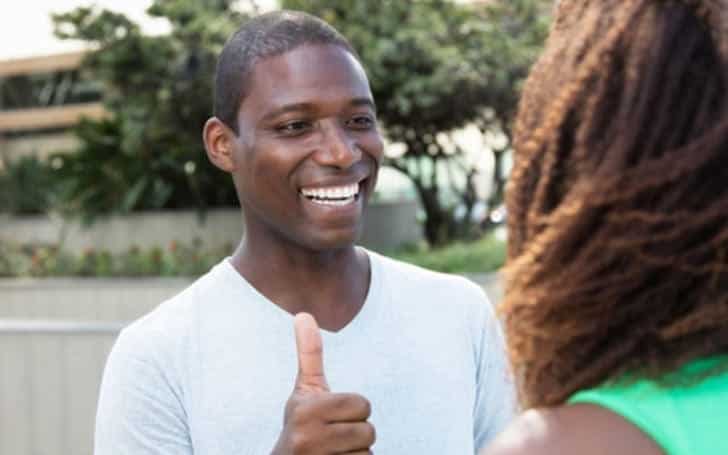 It is whispered in some quarters that any man hard enough to crack and win the love of a stone-hearted Meru woman, is a lucky one. They are said to come with a 20 year guarantee, warranty if you like, in marriage.

Trying to get rid of Meru women in love is like attempting to retire ‘Baba’ from politics. They are the dream of many men from Kenyan communities where divorce comes a dime a dozen. Indeed, the lakeside crew have come fishing among the Ameru in record numbers according to a Njuri Ncheke elder who spoke to The Nairobian.

Unless you provoke your Meru wife, says the elder, you are in for a long, fulfilling union.

Musician turned politician Newton Karish even composed a song extolling the virtues of the Meru woman but “please don’t over hype the issue,” he also pleaded since “the county will be flooded by men from other counties.”

What many don’t know is the elaborate preparation that goes into shaping a Meru woman into a wife for keeps. The Njuri Ncheke Council of Elders alongside carefully selected elderly women prepare nubile Meru women soon after a suitor has been identified.

Njuri Ncheke member Josephat Murangiri added that ‘orientation’ involves three women picked from the village guiding the would-be brides and “You could also call it an induction course,” he says.

“We pick three women who have happily lived with their husbands for ages. These women teach our women the hardships and challenges they are likely to face with their men, and how to cope with them.”

Jimmy Gait in trouble with twin sisters who demanding…

During the three-day orientation process the maidens are taught how to handle various scenarios, including how to deal with a husband who is angry, stressed, sick and even drunk.

“There are men who anger easily and there are those who are good at bottling it up. Both are bad for marriage and it is important that our girls are taught by experienced women on how to handle different situations,” offered Murangiri adding that today, efforts to nurture women into marriage material are facing a challenge due to alcoholism among many men.

“Our women will always get married because of their beauty, appeal and manners. They will get married but not to our men, because many have become drunkards,” lamented  Murangiri, arguing that while the girl-child has been a protected species among the Meru, the same cannot be said of the boy-child for whom the Njuri Ncheke launched a mentorship initiative to rescue a generation whose prospects in marriage could come to grief.

Nkatha M’Mutwiri, 80, has seen uncountable girls pass through her hands. “Before marriage, our young girls’ mothers look for responsible and experienced elderly women such as myself, to take them under our wing. For several days we teach the girls on the do’s and don’ts in marriage. We teach them how to take care of their husbands,” she explains.

“We teach them how to cook and how to maintain their beauty and husbands. After the induction they cannot go wrong in marriage. We seldom hear of divorces involving Meru women and it is a rarity that has existed for long,” says the woman who has been married to Ntoitha M’Mutwiri for 59 years.

While Meru women have been known to give suitors from Central Kenya a miss, the same rubbing of their noses at aspiring Kikuyu grooms is not accorded Kisii men.

Murangiri explains that the reason why Meru women and Kisii husbands blend so well is because “Kisiis and Merus are one. And it is not a secret that they are wooing a lot of our girls. We and Kisiis have biological ties and are drawn to each other. If you have noticed they have the same legendary anger associated with us!”

Murangiri, however, dispelled the notion that men from Central Kenya are no match for the 20 year guarantee of a Meru wife pointing to his own daughters as examples since “My fourth born is married in Nyeri while my last born is in Murang’a. Inter-marriage is good because it brings communities together.”

USA Work Visa: Set Your Bar High And You Will Achieve Your Dreams!